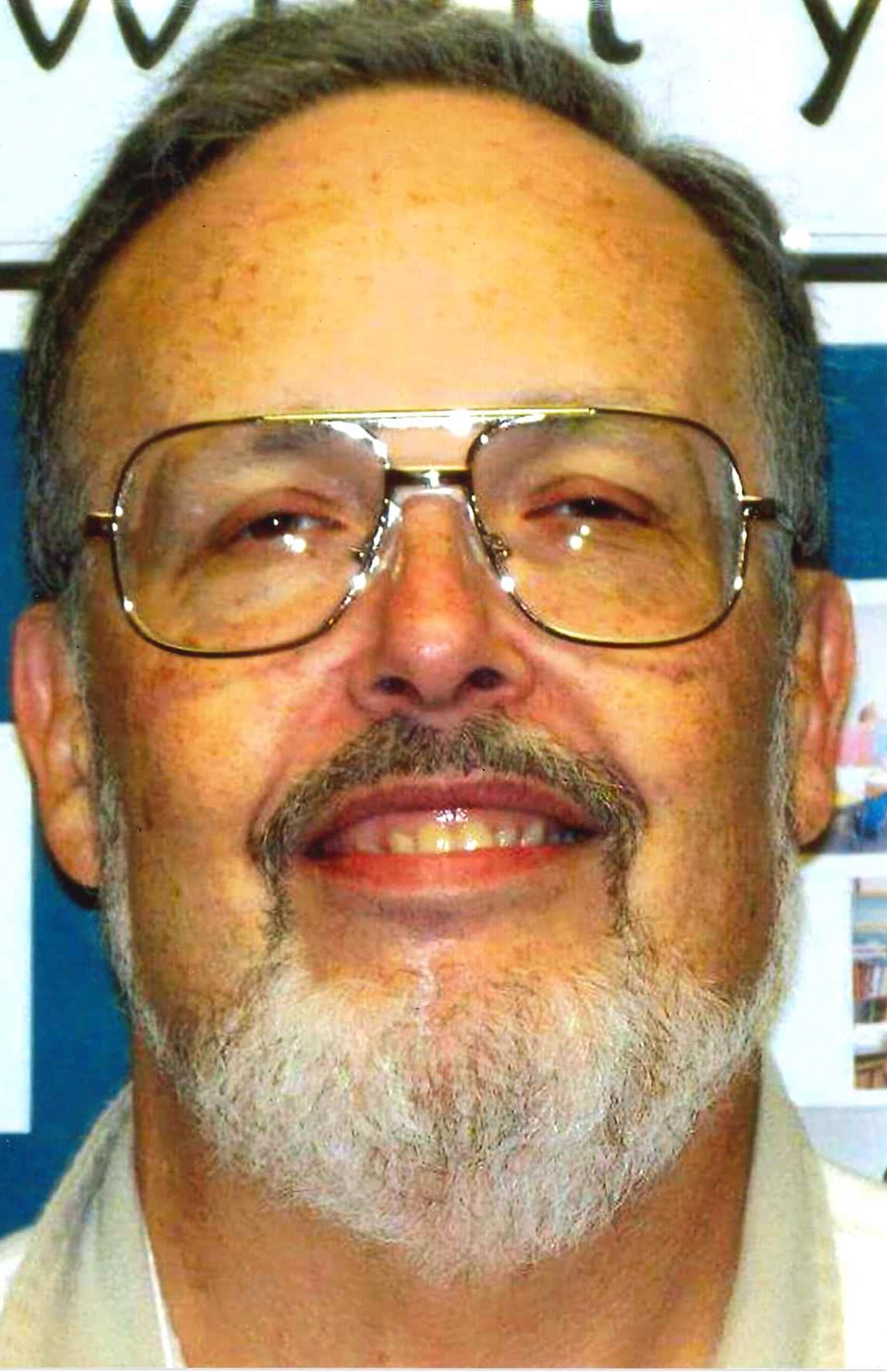 September 8, 1943-January 26, 2018
Derald Dean Colgan, 69, of Robinson, IL died Friday, January 26, 2018 in Clark County, IL.
Born September 8, 1948 in Lawrence County, he was the son of Lawrence T. and Mable Helen (Mitchell) Colgan. He was a retired school teacher and had taught Vocational Drafting for many years. He married Linda Sue Shonk, and she survives. He was a member of the Masonic Lodge for many years.
Survivors include, his wife Linda Sue Colgan of Robinson,IL ; a son, Michael Brent Colgan of Terre Haute, IN; three siblings: Daniel D. Colgan of Plant City, FL, Deittra Dian Sluder and her husband Richard K. of Bedford, IN, and Donald D. Colgan and his wife Mari of Valrico, FL; nieces and nephews: Lara Ann McGinness and her husband Jason, Sarah Lynn Evans, Donald Joseph Colgan, Stefan Micheal Colgan, and Britni Nicole Colgan, Jamie Michelle Warren, and Melissa Sue Johnson.
He was preceded in death by his parents.
Cremation was chosen. A Memorial service will be held at 2 p.m. on Saturday, February 10th in the Elmwood Chapel of the Day & Carter Mortuary with Pastor Nathan Sundt officiating. Visitation will be from Noon until the hour of service on Saturday at the Day & Carter Mortuary.
Family and friends may express condolences at www.daycarter.com.
Steven Edward Hillenburg – Bedford 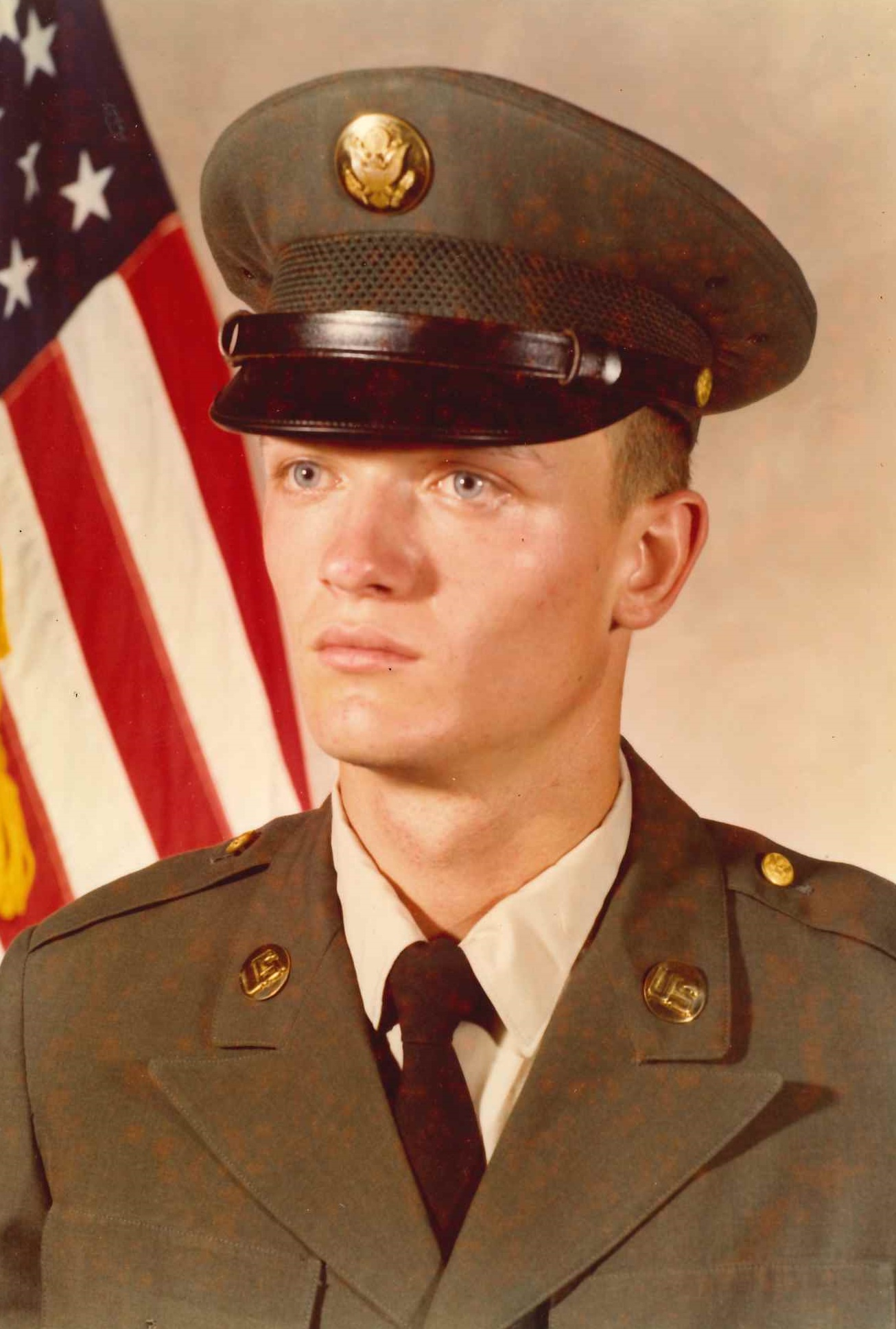 March 17, 1961-February 2, 2018
Bedford-Steven Edward Hillenburg, 56, of Bedford died at 4:10 p.m. on Friday, February 2, 2018 at the Brown County Health, and Living Center.
Born March 17, 1961 in Lawrence County he was the son of Charles and Barbara (Pruett) Hillenburg. He had worked for the Lawrence County Highway Department. Steven was member of the New Union Christian Church, the Masonic Lodge # 14 F& AM, and was a U.S. Army veteran serving from 1979 until 1983.
Survivors include his parents, Charles, and Barbara Hillenburg of Bedford; a sister, Debbie Emmons of Bedford; one niece, Amanda Wright, and her husband Chad of Bedford; one nephew, Michael Emmons, and his wife Lorrie; five great nieces and nephews: Kody and Ellie Emmons, and Levi, Larissa, and Logan Wright.
Funeral services will be conducted at 11 a.m. on Wednesday, February 7th , 2018 in the Elmwood Chapel of the Day & Carter Mortuary with Pastor Michael French officiating. Burial will follow in the New Union Christian Church Cemetery where members of the Gillen Post #33 American Legion will accord military rites. Visitation will be from 2 p.m. until 8 p.m. on Tuesday, February 6th at the Day & Carter Mortuary where Masonic services will be conducted at 7 pm.
Family and friends may express condolences at www.daycarter.com.