Ruth L. Compton – Shoals
June 13, 1927 – November 27, 2017
Ruth L. Compton, 90, of Pittsboro, IN, formerly of Shoals, passed away on Monday, November 27, 2017.
Born June 13, 1927, in Martin County, Indiana, she was the daughter of Kenneth (Clyde) and Agnes Williams. She married James R. “Bob” Compton; and he preceded her in death. She was a member of the Loogootee Christian Church. Ruth was a member of the Daughters of the American Revolution and other civic organizations.
Surviving are her sister, Vivian Spencer, of Terre Haute, and several nieces, nephews, great-nieces, and great-nephews, including one niece, Mary Stogsdill, whom she lived with.
She was preceded in death by her parents; husband, Bob; brothers, Kenneth Williams, Jr., and Robert L. Williams.
Funeral service will be at 1 p.m. Friday at the Ferguson-Lee Chapel of Thorne-George Family Funeral Homes, with Phil Thorne officiating. Burial will be in Spring Hill Cemetery. Visitation will be from noon until the service hour Friday at the funeral chapel.
Dolores Jean Vance – Bedford 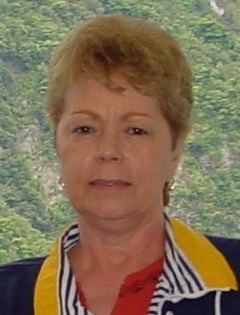 August 24, 1941 – November 27, 2017
Dolores “D” Jean (Chapman) Vance, 76, of Bedford, passed away on Monday, November 27, 2017, at her residence.
Born August 24, 1941, in Desloge, MO, she was the daughter of Milford and Lola Jean (Chapman) Chapman. She married Tom Vance in 1990; and he survives. “D” was employed at Crane, where she retired in 2004.
Surviving are her husband, Tom Vance; children, Jana (Bryan) Cox and Renee Prince; step-children, Jeff (Lisa) Vance and Cindy Vance; grandchildren, Darren Cox, Brandon Cox, Jared Vance, Jessica Prince, and Anthony Prince; one great-grandchild, Aubrey; two sisters, Betty Basile and Carol Crawford; and several nieces and nephews.
She was preceded in death by her parents and first husband Lloyd Walls.
Funeral service will be at 11 a.m. on Friday, December 1, 2017 at the Ferguson-Lee Chapel of Thorne-George Family Funeral Homes, with Kenny Dalton officiating. Burial will be in Clover Hill Cemetery, Harrodsburg. Visitation will be 4 p.m. until 8 p.m. Thursday at the funeral chapel.
Online condolences may be sent to the family at www.fergusonlee.com.
Nancy M. Hancock – Bedford 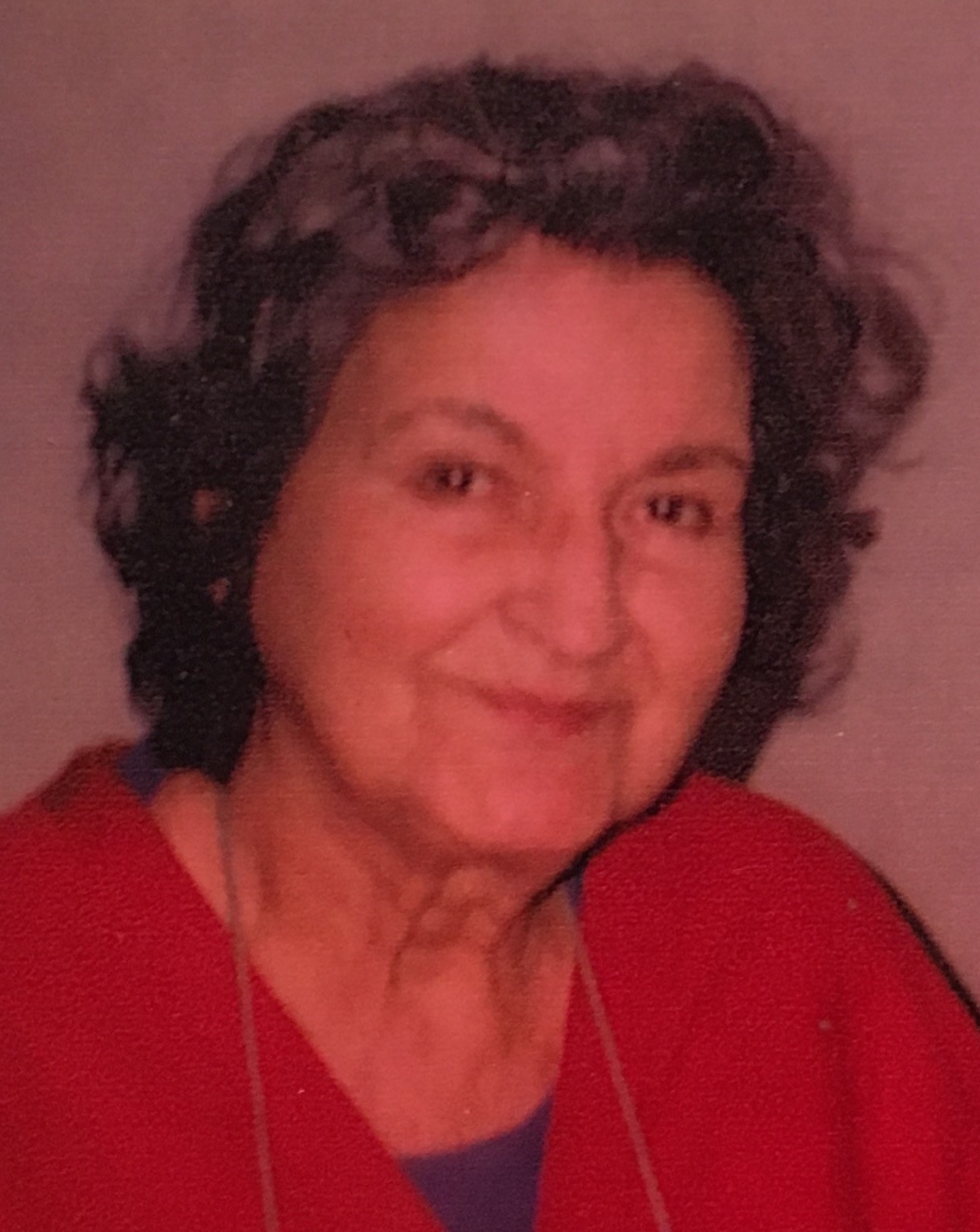 February 28, 1925 – November 29, 2017
Nancy M. Hancock, 92, of Bedford, died at 12:48 a.m. on Wednesday, November 29, 2017 at Stonebridge Health Campus.
Born February 28, 1925, in Lawrence Co., she was the daughter of Bert and Hattie M. (Bunch) Harrison. She married Emery Wayne Hancock in 1950 and he preceded her in death on May 1, 2012. She retired in 1985 after working at RCA for thirty-five years and the Forestry Service for eleven years. She was a member of the Englewood Baptist Church and a Pink Lady volunteer at Dunn Hospital. Nancy enjoyed gardening, sewing, crocheting, the sun and
spending time with her family.
Survivors include a daughter, Anita Neeley and husband, Mike, of Bloomington; two sons, Joseph Hancock, of Indianapolis and Butch Hancock and wife, Janis, of Nineveh, IN; eight grandchildren, Jeremiah Hancock, of Pendleton, Jeff Hancock and wife, Jamie, of Fayetteville; Branan, Eric, and Matthew Neeley, all of Bloomington, Samantha Mobley and husband, Eric, of Bloomington, Cory and Ben Hancock, of Nineveh, IN; eight great grandchildren, Lynndsey Stancombe, Addy, Kenzi, Blake, and Zee Neeley, Brock, Jayde, Blake, and Cierra Mobley. She was preceded in death by her parents, her husband, a son, Danny Hancock; four brothers, Opal, Bill, Noble and Jim Harrison; two sisters, Margie Speer and Lorene Harrison.
Funeral services will be conducted at 2 p.m. on Friday, December 1st in the Elmwood Chapel of the Day & Carter Mortuary with Pastor David Ferry officiating. Burial will follow in Beech Grove Cemetery. Visitation will be from Noon until the hour of service on Friday, December 1st at the Day & Carter Mortuary.
The family asks that friends consider memorial contributions be made to the Englewood Baptist Church.
Family and friends may express condolences at www.daycarter.com.