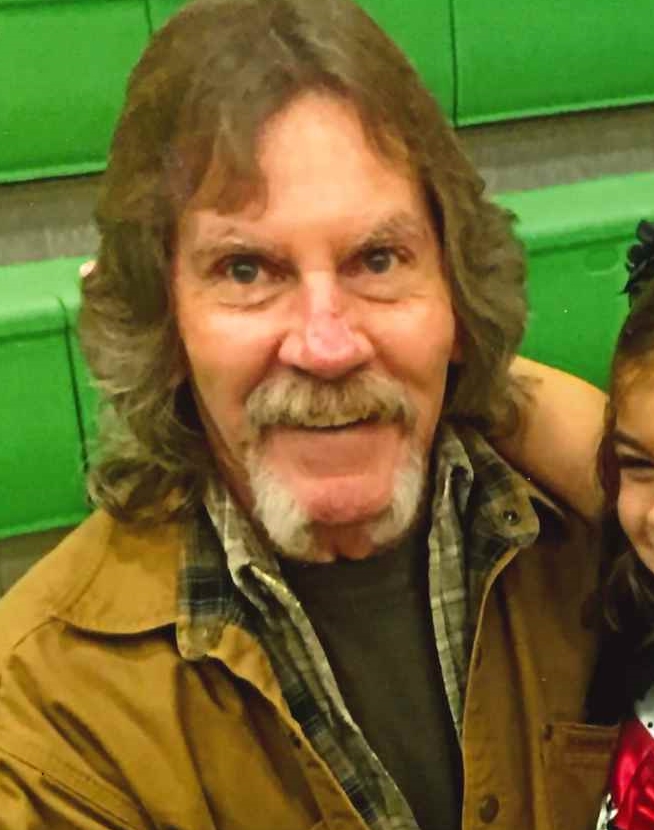 April 29, 1957 – November 2, 2017
Robert “Rob” Bridwell, 60, of Bedford, died at 10:21 p.m. on Thursday, November 2, 2017 at his residence surrounded by his family and friends.
Born April 29, 1957 in Bedford, he was the son of Robert Dean “Bob” Bridwell, Sr. and Phyllis Ann (Wagner) Hill. He was a pipefitter and painter. Rob enjoyed his family and grandkids. He loved the outdoors, watching Let’s Make a Deal and Wheel of Fortune.
Survivors include two daughters, Missy Blackwell and husband, Kyle, of Bedford, and Mindy Bridwell, all of Bedford; five grandchildren, Braydon, Bria, and Brenlee Blackwell, Addelyn Frazier and Joslyn Sullivan; his mother, Phyllis Hill, of Bedford; two brothers, Tim Bridwell and wife, Helen, of Bedford and Van Bridwell and wife, Tonya, of Springville; a sister, Teresa Applegate and husband, Dan, of Bedford; nieces and nephews.
He was preceded in death by his father and step-father, David Hill.
Graveside services will be conducted at 3 p.m. on Tuesday, November 7th at Cresthaven Memory Gardens
with David Norris officiating. Burial will follow. Visitation will be from 11 a.m. until 2:30 p.m. on Tuesday,
November 7th at the Day & Carter Mortuary.
Family and friends may express condolences at www.daycarter.com.
Margaret Michelle (Marge) Taylor – Bedford 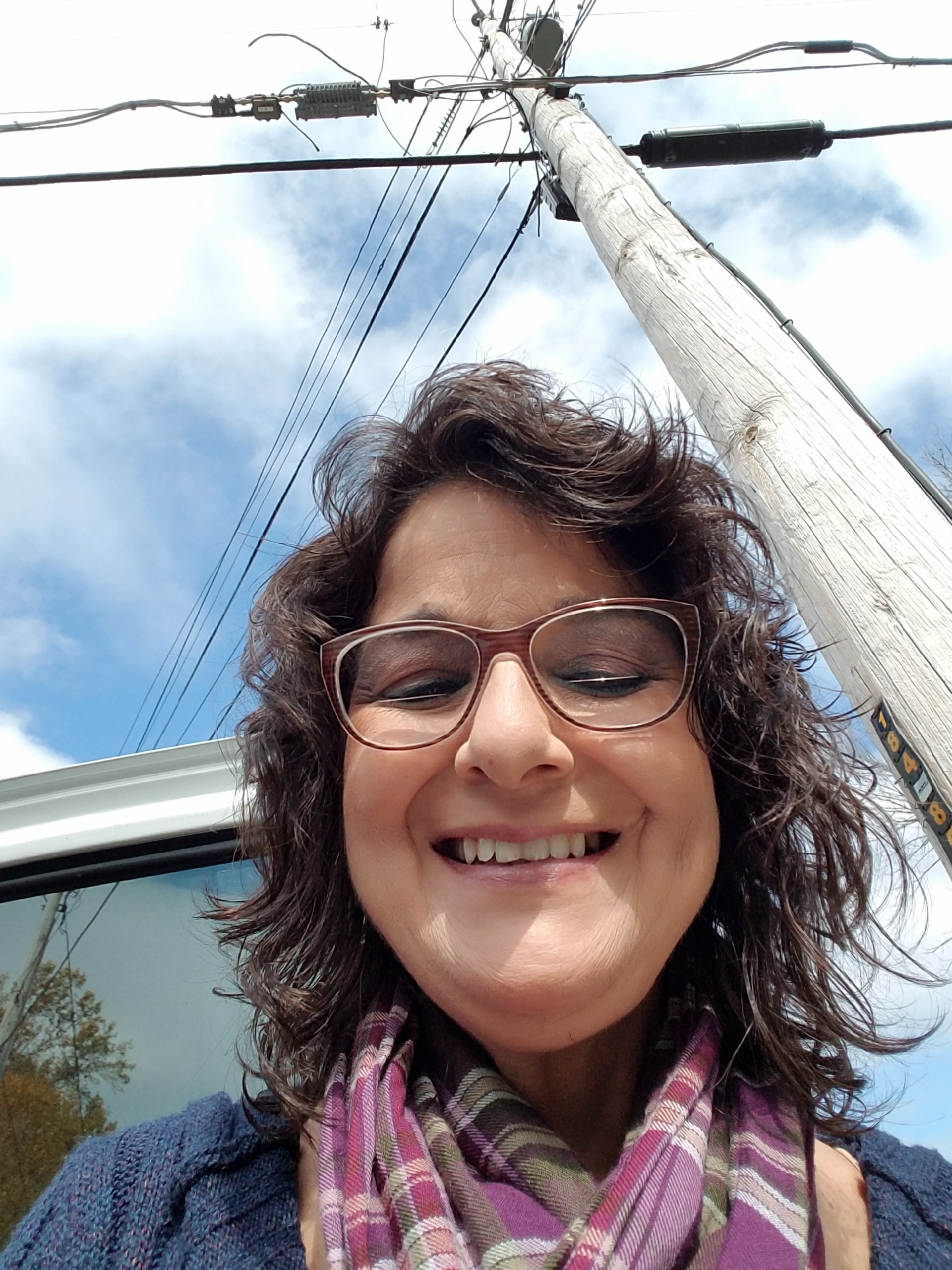 December 19, 1963-November 4, 2017
Margaret Michelle (Marge) Taylor, 53, of Bedford, passed away at 3:14 a.m., Saturday, November 4th at I.U. Health in Bedford.
Born on December 19, 1963 in Bedford, IN, she was the daughter of Samuel Lawson Lakin and Nancy VanNatta (Ruch) Lakin. She was a night auditor for Holiday Inn Express in Bedford. She attended Restoration Church of the Nazarene, a VNVMC Supporter and loved sewing and quilting, motorcycle riding and cooking.
Surviving are two daughters, Lakin Taylor and Ella Taylor both of Bedford; one son, Jacob Taylor of Bedford; three grandchildren, Sophia, Peyton and Cash; one brother, Chuck Lakin of Hanover, MI. She was preceded in death by her grandparents, Charles and Beulah Ruch and an aunt, Margaret Orman.
Funeral services will be conducted at 1 p.m. on Wednesday, November 8th at the Restoration Church of the Nazarene with Pastor Ken Bushey officiating. Visitation will be at the church on Wednesday, November 8th from 10 a.m. until the start of the service. Private burial will follow.
Family and friends may express condolences at: www.daycarter.com