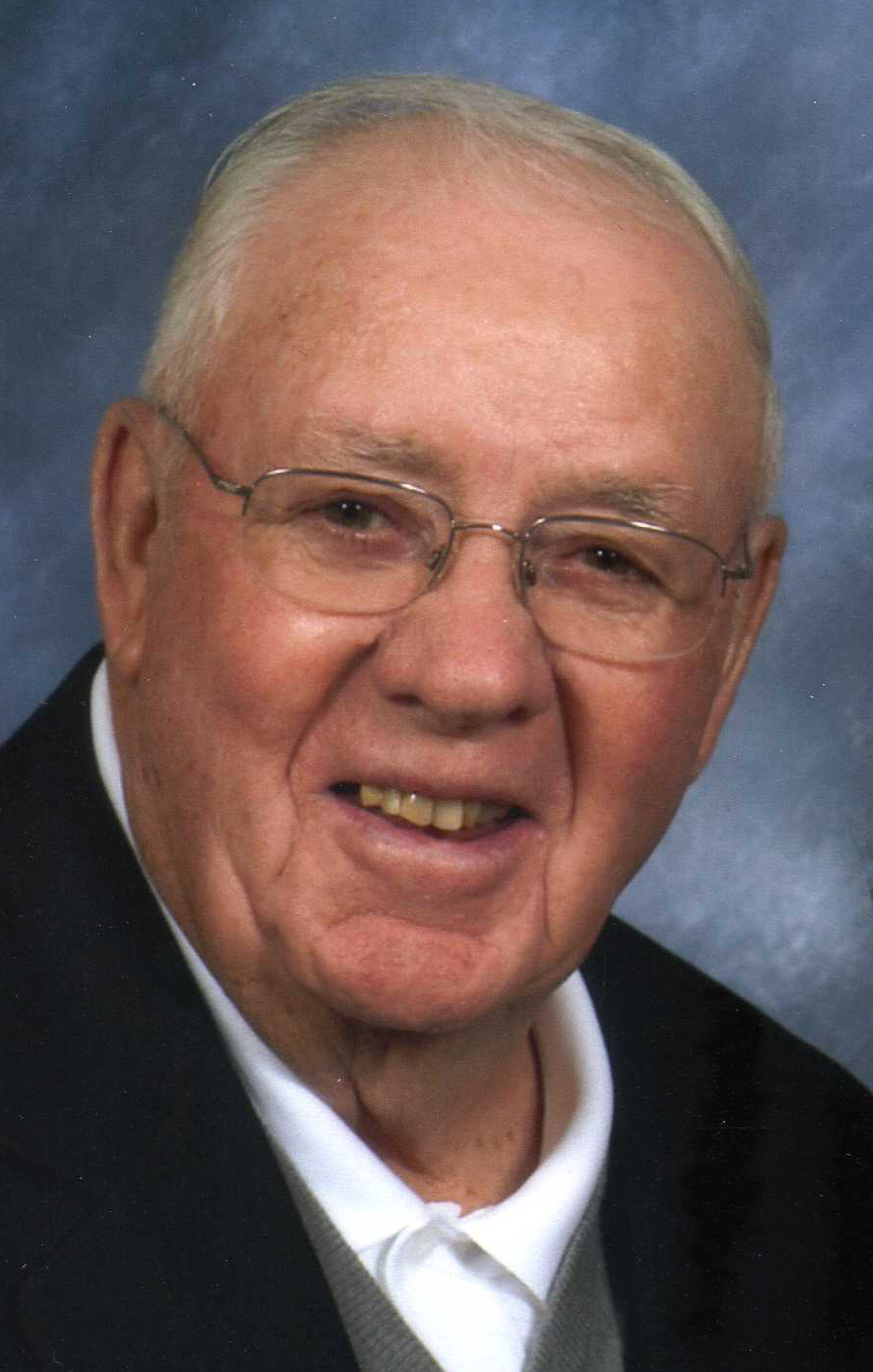 December 2, 1933 – October 23, 2017
It is with sadness that we announce that B. L. “Bud” Sargent, 83, of Bedford, passed away peacefully on Monday, October 23, 2017. He was born in Owensburg, Indiana on December 2, 1933 to Everett and Pearl (Walls) Sargent.
He was preceded in death by his parents, Everett and Pearl Sargent and brothers, Gene and Lee Sargent. He married Barbara (Cobb) Sargent on June 16, 1956. A kind, generous, and selfless man is survived by his wife of 62 years, Barbara; his son, Jonathan Lee Sargent; his daughter, Lu Anne (Sargent) Howerton and her husband, Jeff Howerton; Three granddaughters: Ashleigh Howerton, Andrea Sargent, and Taylor Howerton, he brought love and inspiration to their lives, and they were blessed to share their lives with him. Each has indelible memories of their grandfather, whom they knew loved them dearly. He had a great relationship with his son-in-law Jeff. He loved his many nieces and nephews.
He connected with young and old his entire life because he cared to listen. He cared to let those in his life burden him with their troubles. He was always ready to help someone in need. His life inspired his family to pursue their passions, take care of their children, and take their work seriously. He always had a genuine interest in things that mattered to his family. He was proud of his children and grandchildren for the success in their life. The final gift to his family was his eternal love and devotion to the love of his life, Barbara. In his love and commitment, no greater display of sacrifice and selflessness can be found.
He was a member of the Bedford Free Methodist Church.
He graduated from Roosevelt High School in Virginia, Minnesota in 1952. After graduation, he went to work for SJ Groves Construction Company in Minneapolis, Minnesota and worked all along the Eastern US and in Venezuela.
In 1960, he moved his family to Bedford, Indiana. Along with brothers, Gene and Lee, they purchased Tri-Angle Construction Company. They built many highways in Indiana and several other states. Later, they started B & LS Contracting and was involved in mining coal for power plants in Indiana and Kentucky. Mr. Sargent not only took pride in his business, but truly relished his lifelong friends he made during his time in business.
Bud retired in 1989 and became an avid golfer. He made many friends in golf and was able to travel to many states and countries. His favorite place to play was Scotland. Traveling was a priority and he especially enjoyed exploring the western United States in his RV.
Visitation will be held Friday, October 27th at Ferguson-Lee Chapel of Thorne-George Family Funeral Homes in Bedford, IN from 2 p.m. until 8 p.m. and on Saturday, October 28th at 11 a.m. until the service hour at Bedford Free Methodist Church. Celebration of Life Service will begin at noon at Bedford Free Methodist Church with Pastor Mike Courtney officiating. Burial services will follow at Green Hill Cemetery.
In lieu of flowers, the family requests that memorials of sympathy take the form of donations to the Girls and Boys Club of Lawrence County.
Online condolences may be sent to the family at www.fergusonlee.com.
Thomas Edgar “Jolly” Jolliffe – Springville 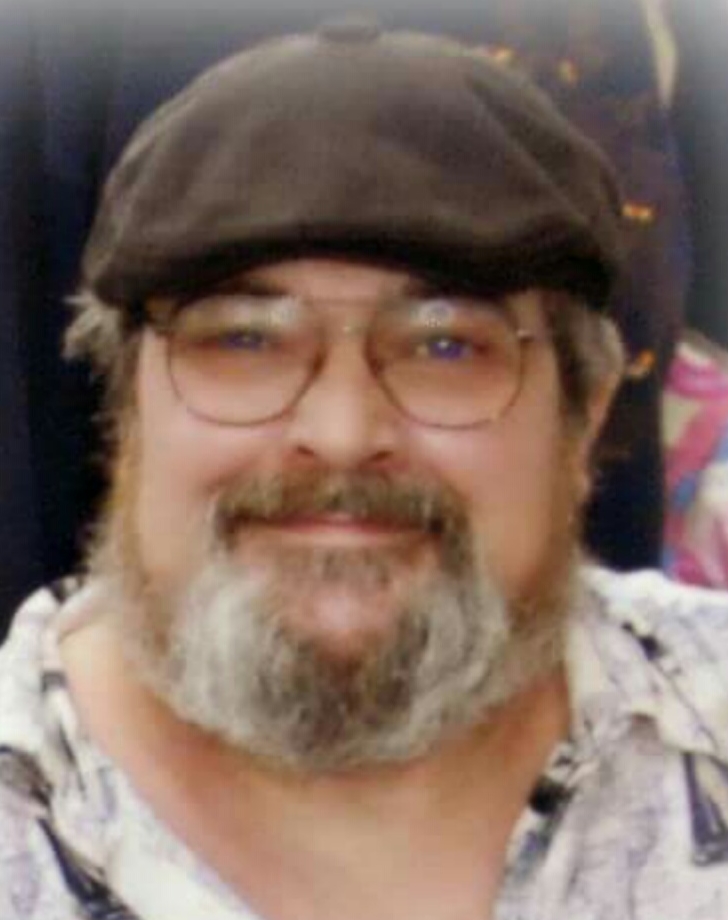 January 15, 1952 – October 14, 2017
Thomas Edgar “Jolly” Jolliffe, 65, of Springville, died Saturday, October 14, 2017 at I.U. Health Methodist Hospital.
Born January 15, 1952 in Muncie, he was the son of Robert E. and Margaret (Austin) Jolliffe. He married Deborah Winters on August 17, 1974 on Elliott Key, FL and she survives. He was a veteran of the Vietnam War serving with the U.S. Air Force. He was a fabricator/metal specialist and ended his career as a brazer on the brazing line at GE. He was a devoted Christian and family man who loved spending time with his wife and children, his dogs, Mialie and Precious, and was a lover of hotrods, motorcycles, playing golf, making custom clubs and building and flying model airplanes. He also had a profound love for music of all kinds.
Survivors include his wife, Deborah, of Indianapolis, IN; children, Amanda Jolliffe and Beth Hunt, both of Springville and Celena Poff (Houston) of Marcelleus, MI; three grandchildren, Jasmine Hunt, Alan Thomas Hunt and Arvid Poff; two sisters, Gail Merritt (Theo), of Tampa, FL and Mary Kraack (Paul), of FL; an adopted brother, Noel Holshouser, of Springville; countless nieces and nephews.
He was preceded in death by his parents.
Cremation was chosen. Burial will be at 2 p.m. on Saturday, October 28th at Springville Cemetery West with military rites accorded by members of Gillen Post #33 American Legion.
Family and friends may express condolences at www.daycarter.com.