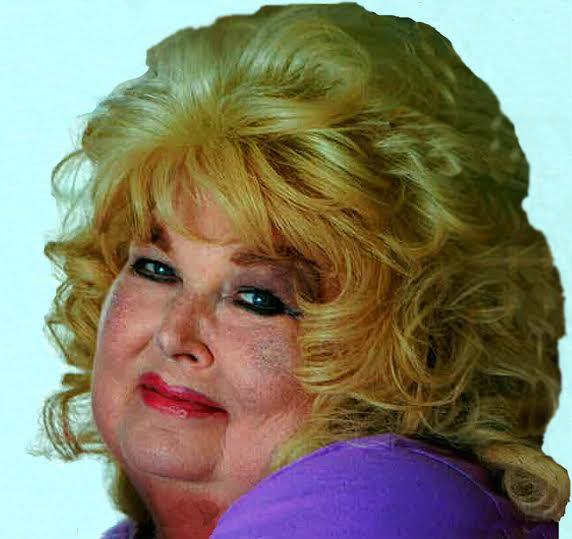 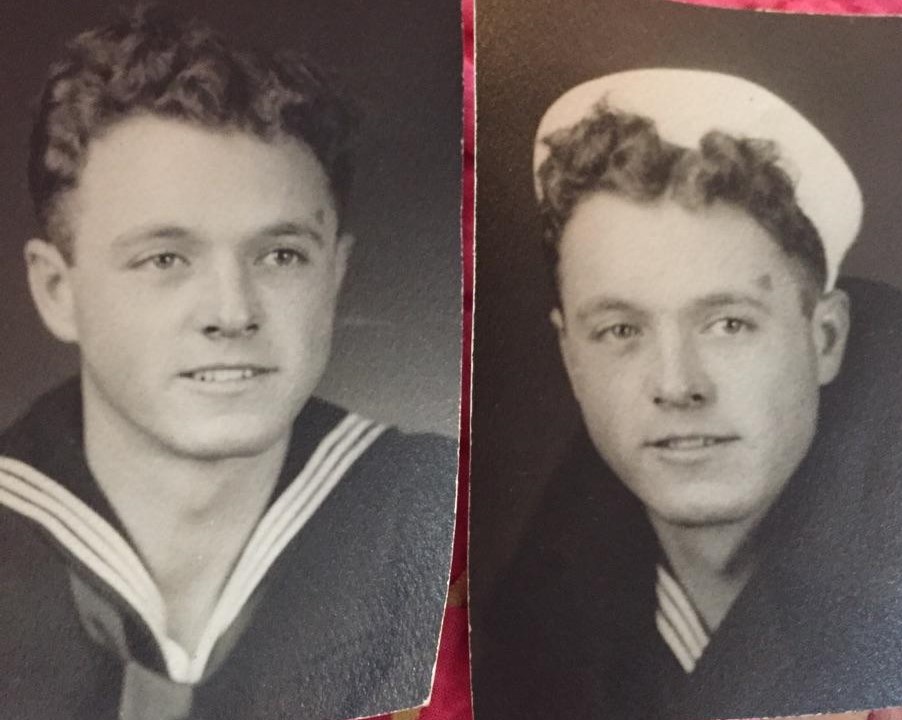 October 4, 1924 – August 4, 2017
Leonard Tripp, 92, of Bedford, formerly of Shoals, passed away on Friday, August 4, 2017 at StoneBridge Health Campus.
Born October 4, 1924, in Dunn, North Carolina, he was the son of Moses and Florence (Messer) Tripp. He married Georgiana Stratil, on August 6, 1944; and she preceded him in death on October 15, 2016. Leonard was a retiree of the United States Navy, and NWSC Crane. He was a farmer for 35 years. He was a member of Dive Christian Church, the V.F.W, and the American Legion Gillen Post #33.
Surviving are his son, Gary (Rowena) Tripp, of Shoals; daughter, Judy Tripp, of New Jersey; four grandchildren; nine great-grandchildren; and one great-great-grandchild.
He was preceded in death by his parents; wife of 72 years, Georgiana; five brothers; and three sisters.
Funeral services will be at 2 p.m.on Friday, August 11, 2017 at the Ferguson-Lee Chapel of Thorne-George Family Funeral Homes, with Johnny Johnson officiating. Burial will be in Dive Cemetery. Military rites will be accorded at the grave by the American Legion Gillen Post #33. Visitation will be Friday from 10 a.m. until the service hour at the funeral chapel.
Online condolences may be sent to the family at www.fergusonlee.com.