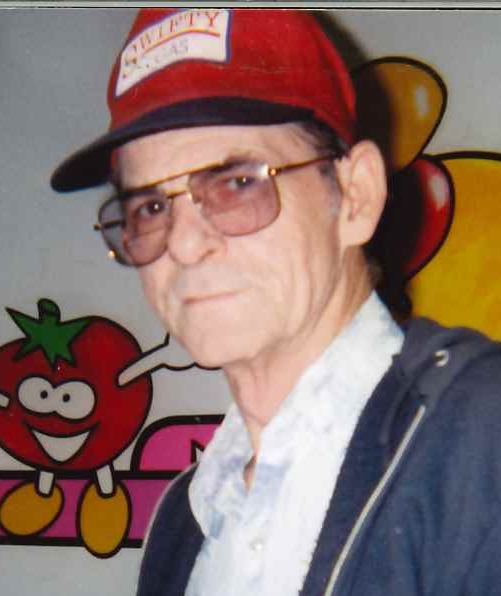 March 26, 1943 – July 30, 2017
Ronnie K. Patton, 74, of Oolitic, died at 8:49 p.m. on Sunday, July 30, 2017 at Garden Villa.
Born March 26, 1943, in Sullivan, IN, he was the son of Chester and Dorothy Elizabeth (Holtsclaw) Patton. He married Auda Diane Thomas on July 17, 1966 and she preceded him in death on February 19, 1993. He retired as an electronics technician at NWSC Crane and a veteran of the U.S. Army.
Survivors include two daughters, Dorothy Barrett and husband, Jim, of Bedford and Auda Marie Wooten and husband, Jerry, of Austin, IN; four grandchildren, Stephanie Lake and husband, Stephen, Shane Hackler, and wife, Courtney, Matthew Lintz, and Stevie Lintz, all of Bedford; four sisters, Pauline Lenhart, of Terre Haute, Linda Wilson, of Plainfield, Dorothy Ollivier, of Toledo, OH and Sharon Payne Harper, of Bloomington.
He was preceded in death by his parents, his wife, two brothers, Vernon Patton and Chet Patton; a step-son, Mark Tolbert.
Funeral services will be conducted at 3 p.m. on Wednesday, August 2nd in the Elmwood Chapel of the Day & Carter Mortuary with Mike Eads officiating. Visitation will be from Noon until the hour of service Wednesday, August 2nd at the Day & Carter Mortuary. There will be a private burial at a later date in Beech Grove Cemetery.
Family and friends may express condolences at www.daycarter.com.
Dorothy Eileen Farris – Bedford 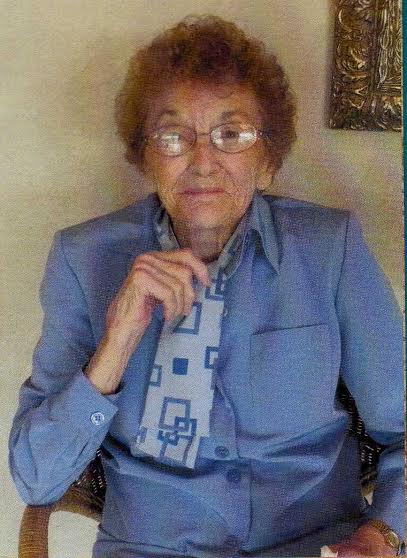 November 29, 1921 – July 29, 2017
Dorothy Eileen Farris, 95, of Bedford, passed away on Saturday, July 29, 2017 at Garden Villa, Bedford.
Born November 29, 1921, in Bedford, she was the daughter of Benjamin and Verlie (Flinn) Box. She married Desco Farris on March 23, 1957; and he preceded her in death in May of 1998. Dorothy was a graduate of Tunnelton High School, Class of 1940. She worked as a waitress at the Elks and American Legion in Bloomington, and the Bedford Moose Club.
Surviving are one daughter, Carol Martz (Roger) Kern, of Bonita Springs, FL, formerly of Bedford; two grandchildren, Troy Kern, of Bedford, and Tracey Kern (Greg) Stilley, of Greenwood, IN; great-grandchildren, Tasha (Michael) Parsley, Kayla (Zack) Jones, Hannah Smoot, Emily Smoot, and Olivia, Alyssa, and Harrison Stilley; several great-great-grandchildren; one sister, Mary Jane Hamilton, of Bedford; and several nieces and nephews.
She was preceded in death by her parents; two brothers, Roland “Bud” Box and Kenneth Box; and one daughter, Connie Martz in infancy.
Funeral services will be at 11 a.m. on Thursday, August 3, 2017 at the Ferguson-Lee Chapel of Thorne-George Family Funeral Homes, with Pastor Phil Thorne officiating. Burial will be in Mt. Lebanon Cemetery in French Lick. Visitation will be 4 p.m. until 8 p.m. Wednesday at the funeral chapel.
Online condolences may be sent to the family at www.fergusonlee.com.
Emily Jean Hawkins – Bedford 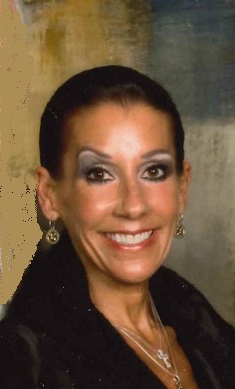 July 29, 1959 – July 29, 2017
Bedford – Emily Jean Hawkins, 58, of Bedford, died at 8:03 p.m. on Saturday, July 29, 2017 at I.U. Health Bloomington Hospital.
Born July 29, 1959, in Bedford, she was the daughter of Norris Dean and Gayle (Perkins) McIntyre. She married Randy Joe Hawkins on December 27, 1978 and he survives. She was an immensely talented interior decorator and an event planner for charitable organizations. She was a member of the Dive Christian Church and Ideal Club of Bedford.
Survivors include her husband, Randy, of Bedford; a son, Heath Randy Hawkins and wife, Angel Eva, of Bedford; a granddaughter, Lilly Jean Hawkins; nieces and nephews, Rick McIntyre and wife, Marisa, of Lake Mary, FL, Emily Turner and husband, Will, of Carmel, IN, David McIntyre and fiancé, Annie Blackwell, of Indianapolis; several great nieces and nephews.
She was preceded in death by her parents and a brother, Richard D. “Rick” McIntyre.
Funeral services will be conducted at 11 a.m. on Friday, August 4th at the Dive Christian Church with Johnny Johnson, Joe McAdams and Matt Courtney officiating. Burial will follow in the Dive Cemetery. Visitation will be from 2 p.m. to 8 p.m. on Thursday, August 3rd at the Day & Carter Mortuary and from 10 a.m. until the hour of service on Friday, August 4th at the Dive Christian Church.
Pallbearers are: Heath Hawkins, Jerry Hawkins, Jon Maze, Rick McIntyre, David McIntyre, Justin Pogue, Will Turner, Joey Elliott, Honorary Pallbearer Randy Hawkins.
The family asks that friends consider memorial contributions be made to the Dive Christian Church Building Fund or the Anxiety and Depression Association of America.
Family and friend may express condolences at www.daycarter.com.