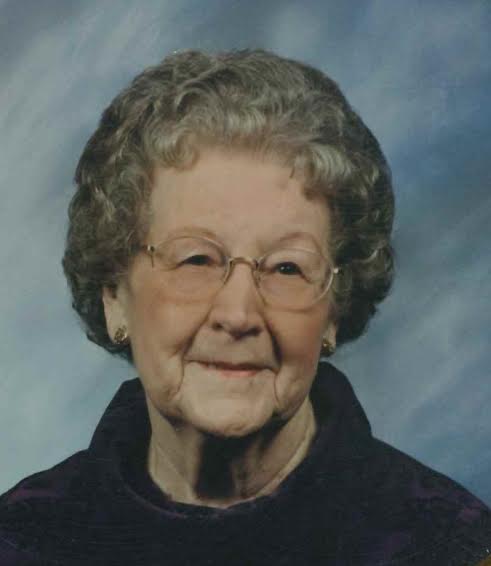 January 8, 1921 – July 14, 2017
Mary A. Baker,96, of Bedford, died at 3:05 am on Friday, July 14,
2017 at Stonebridge Health Campus.
Born January 8, 1921 in Lawrence Co., she was the daughter of Thomas
Rankin Bair and Nellie Gertrude (Ramsey) Bair. She married Charles H. Baker on July 6, 1941 and he preceded her in death on January 5, 2005. She first worked at Yuba Steel where she handled payroll. She then worked at Hale’s Furniture and later retired from Pacific Finance. She was a member
of the First Christian Church in Bedford and the Red Rose Women’s Circle. She was a graduate of Shawswick High School with the class of 1938. She was a homemaker and care giver to many. She was an avid reader and enjoyed crocheting and quilting. She was a devoted and loving wife to Charles and enjoyed her family and grandchildren. She delighted in having family meals and holidays at her home.
Survivors include a son, Keith Baker, of Bedford; a daughter, Linda L. (Baker) Smith, of Bedford; grandchildren, Stacy (Baker) Gilmore and husband, Bob, Erika (Baker) McKinney and husband, Ryan, Jordan Baker, and wife, Juliana Yanez, Bryan Smith, and wife, Jenny, Lori D. (Smith) Day, and husband, Curt; great grandchildren, Riley Day, Kinley Day, Evan Day, and wife, Lindsey, Dravan Smith, Hannah Baker, Bailee Gilmore, Payton McKinney, Lucas McKinney, Ava McKinney and Aspen Baker Yanez ; a great great granddaughter, Pyper Lintz; a sister-in- law, Genevieve Cowels, of Campbellsburg; several nieces and nephews.
She was preceded in death by her parents, her husband, two brothers, Harold Bair and Nathaniel (in infancy); seven sisters, Dorothy Lawrence, Ruth Fultz, Rachel Peed Chase, Ethyl Futrelle, Ellen Fish, Alice Brown, and Blanche Bair (in childhood).
Funeral services will be conducted at 11 a.m. on Thursday, July 20th at the First Christian Church with Rev. Bruce Ervin officiating. Burial will follow in the Erie Cemetery. Visitation will be from 4 p.m. to 8 p.m. on Wednesday, July 19 th at the Day & Carter Mortuary and from 10 a.m. until the hour of service on Thursday, July 20 th at the church.
Family and friends may express condolences at www.daycarter.com.
Marilyn “June” Harrell – Bedford 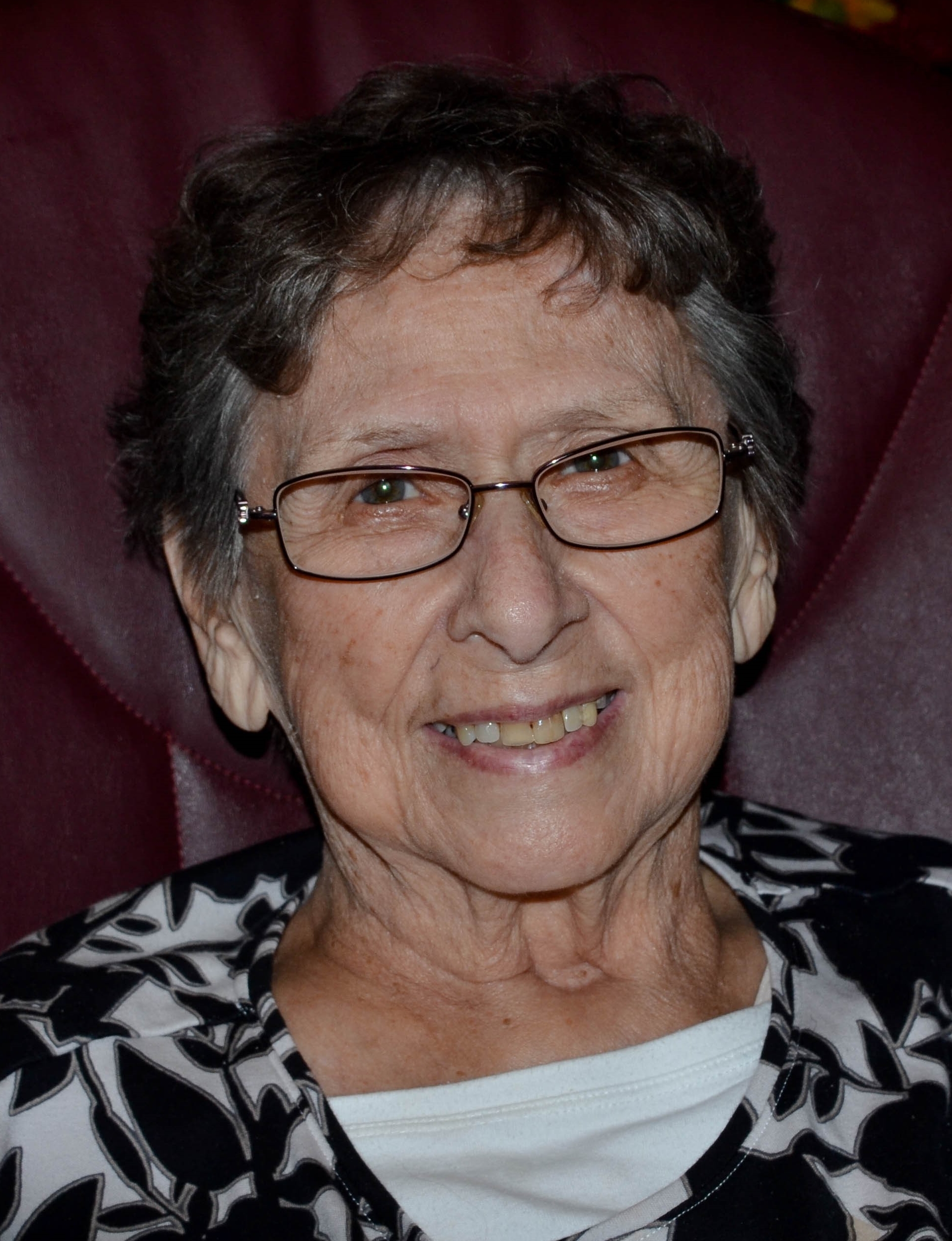