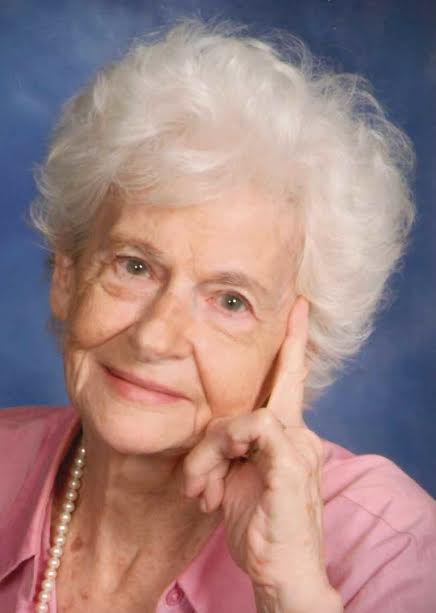 June 23, 1932 – July 12, 2017
Alma Jean Heichelbech, 85, of Bedford, passed away at 12:22 a.m. on Wednesday, July 12, 2017 at St. Vincent Dunn Hospital.
Born June 23, 1932 in Martin Co., she was the daughter of Edward Walter and Grace (Kerns) Fuhrman. She married Edward F. Heichelbech, Jr. on July 8, 1950 and he preceded her in death. She was a nurse, a homemaker and later worked at the Crane Naval Depot. She was the owner of the “Cider Shop” in Needmore. During their marriage, Ed and Alma enjoyed traveling and spent winters in Weeki Wachee, FL. She was a member of the Calvary Lutheran Church. She enjoyed gardening, baking, dolls, and genealogy. She kept very good family history records. She will be remembered as a beautiful, sweet and loving Christian woman who will be missed by many.
Survivors include a son, Jon Heichelbech, and wife, Judy, of Bedford; a daughter, Pam Cornett, and husband, Roger, of Clayton, IN; four grandchildren, Crystal (Johnny) Adams, Casey (Lisa) Cornett, Jamie (Scott) Nikirk, and Adam (Jill) Heichelbech; six greatgrandchildren.
She was preceded in death by her parents, her husband, and a sister, Marlene Lucas.
Funeral services will be conducted at 1 p.m. on Sunday, July 16th in the Elmwood Chapel of the Day & Carter Mortuary with Pastor Gary Zakian officiating. Visitation will be from 2 p.m. to 6 p.m. on Saturday, July 15th and from Noon until the hour of service on Sunday, July 16th at the Day & Carter Mortuary.
The family asks that friends consider memorial contributions be made to the Lawrence County Community Foundation.
Family and friends may express condolences at www.daycarter.com.
Ruth Ann Cain – Solsberry 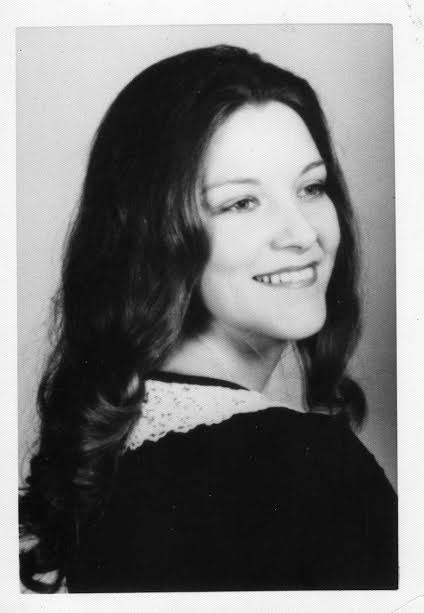 July 8, 1942 – July 12, 2017
Ruth Ann (Sullivan) Cain, 75, of Solsberry, passed away on Wednesday, July 12, 2017 at IU Health Hospice House, Bloomington.
Born July 8, 1942, in Bedford, she was the daughter of Bill and Josie (Melvin) Sullivan. She was a graduate of Heltonville High School. Ruth was a member of the Salvation Army. She was also a member of the Eagles. Ruth retired from Visteon upon its closure.
Surviving are one daughter, Jennifer (John) White, and her father, Clyde Cain; two sons, David Watson Jr. and Michael Watson, and their father, David Watson; seven grandchildren; three great-grandchildren; one sister, Helen Good; one brother, Joseph Sullivan; and several nieces, nephews, and cousins.
She was preceded in death by her parents; daughter, Susan Kay Watson; and ten brothers and sisters.
Funeral services will be on Monday, July 17, 2017 at 1 p.m. at the Ferguson-Lee Chapel of Thorne-George Family Funeral Homes. Visitation will be Sunday, 1 p.m. until 5 p.m. at the funeral chapel.
Online condolences may be sent to the family at www.fergusonlee.com.
Mary Jewell Ivey – Washington
January 15, 1931 – July 12, 2017
Mary Jewell Ivey, 86, of Washington, formally of Shoals, passed away on Wednesday, July 12, 2017 at 9 a.m. at the Westvew Nursing and Rehabilitation Center in Bedford.
She was born on January 15, 1931 in Knox County, Kentucky to William and Verna (Hill). She married Arthur Ivey in 1946 in Kentucky.
She was employed by RCA Bloomington, Jasper Chair and Jasper Desk and attended Dover Hill Christian Church and Maysville United Methodist Church.
She is survived by daughters, Nadine (Walt) Thompson, of Austin, Carolyn Willens, of Washington. Debboe (Jon) Berry of Vincennes, Diane Ivey, of Bedford, Glenda (Dennis) Porter, of Bedford; sons Kenny (Linda) Ivey, of Bedford, Tom Ivey and finace Pam Quinn, of Bedford and James (Janice) Ivey of Shoals.
She is preceded in death by her parents, husband and daughters, Ora Hollan and Sue Messer, one sister, Lorene Porter and two grandson, Jason Ivey and Billy Ivey.
Funeral services will be held at 2 p.m. on Saturday, July 15, 2017 at the Queen-Lee Chapel of the Thorne-George Family Funeral Homes with Pastors Lucia Jones and Jason Johnson officiating. Burial will be in Hickory Ridge Cemetery. Visitation will be at the funeral home from 11 a.m. Saturday until the time of service.
Queen-Lee Chapel in Shoals is in charge of the arrangements