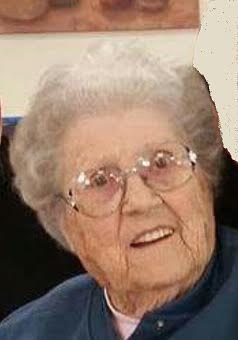 August 28, 1925 – January 23, 2017
Mary Elizabeth Bex Weeks, 91, of Bedford, died at 7:58 pm on Monday, January 23, 2017 at White River Lodge in Bedford.
Born August 28, 1925 in Lawrence Co., she was the daughter of Curtis and Hazel (Hislip) Stroud. She was a graduate of Huron High School with the class of 1944 and was a member of the Order of the Eastern Starr. She attended the Syria Christian Church. She married Glenn Bex and he preceded her in death on September 21, 2004. She later married Bob Weeks and he preceded her in death on March 12, 2007. She retired as an assembly worker at Visteon.
Survivors include a daughter, Shirley K. Mosier and husband, Brad, of Shoals; a son, Glen E. Bex and wife, Priscilla, of Bedford; seven grandchildren, Paula K. Mosier, David Lee Mosier, Gerald Eugene Mosier, James Earl Mosier, Jeffery Curtis Bex, Brian Scott Bex, and Matthew Darren Bex; ten great grandchildren, Jason Paul Mosier, Jacob Mosier Ashley Mosier, Chase Mosier, Jonathon Bex, Lauren Bex, Madison Bex, Carson Bex, Chance Bex and Colton Bex; a brother, Donnie Stroud and wife, Margaret, of WV; two step-daughters, Brenda Weeks and Robin Weeks; a step-son, Mike Weeks; five step grandchildren.
She was preceded in death by her parents, both husbands and two brothers, Garrett and Robert.
Funeral services will be conducted at 2 p.m. on Thursday, January 26th in the Elmwood Chapel of the Day & Carter Mortuary with Carl Williams officiating. Burial will follow in Mt. Olive Cemetery. Visitation will be from 4 p.m. to 8 p.m. on Wednesday, January 25th and from 1 p.m. until the hour of service on Thursday, January 26th at the Day & Carter Mortuary.
Family and friends may express condolences at www.daycarter.com.
Gregory Cornwell – Liverpool, New York 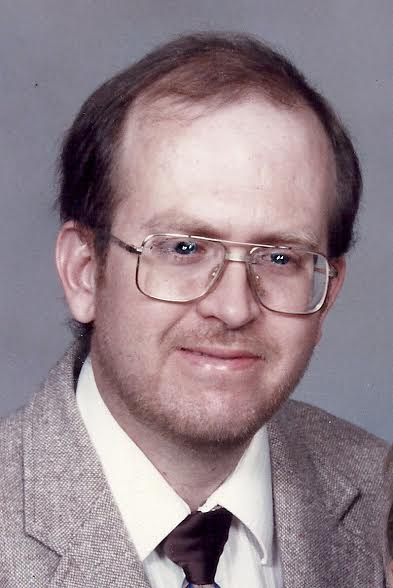 Gregory Dean Cornwell, 65, formerly of Mitchell, passed away peacefully on January 22, 2017 in his home in Liverpool, New York.
Gregory was born in Bedford to Eva (Newlin) Russell and Floyd Cornwell and raised in Mitchell, Indiana. He spent many years in Salem, Indiana, where he taught high school U.S. History and coached boys basketball. He then resided in Louisville, Kentucky, with his wife and children for many years. He was an avid bowler and sports enthusiast. Greg always had a great sense of humor and never met a stranger.
He is survived by his mother, Eva Russell; step-father, Fay Russell; two brothers, John Cornwell and Jim Cornwell; four children, Paul Cornwell, Jamie Harris, Denise Knight, and Jeffrey Cornwell; nine grandchildren; and an abundance of other family and friends.
He was preceded in death by his wife, Kathy Embry-Cornwell; his father, Floyd Cornwell; and his step-daughter, Laura Embry.
Funeral service will be at 1 p.m. Friday, January 27, in the Memorial Chapel of Chastain Funeral Home & Cremation Center with Reverend Reggie Clark officiating. Burial will be in Mitchell Cemetery. Friends may call from 11 a.m. until the service on Friday at the funeral home.
Condolences may be sent to the family at www.chastainfuneralhome.com