Aaron Standley – Bedford
Aaron J. Standley, 64, of Bedford, passed away at his residence.
He was born May 27, 1950 in Bedford, Indiana, the son of Gorman and Patricia (West) Standley.
A private graveside service will be on Wednesday at Fairview Cemetery.
Memorial Contributions may be sent to White River Humane Society.
Online condolences may be sent to the family at ochstetrick.net
Helen Trowbridge – Mitchell
Helen Trowbridge, 87, of Mitchell, died at 1:55 a.m. on Tuesday, December 02, 2014 at Mitchell Manor.
Born March 9, 1927 in Shoals, she was the daughter of William Henry and Mable Roxie (Holt) Chastain. She married Dennis Trowbridge and he preceded her in death. She was a homemaker.
Survivors include children, Judy Watson of Needmore, Doug Trowbridge of Arkansas, Etta Gilbert of Needmore, Carol Abel and husband, Bob, of Bedford, Anthony Trowbridge of Bedford, Scott Trowbridge and wife, Tammy, of Bedford, Lynn Trowbridge of Bedford; many grandchildren, great grandchildren and great great grandchildren; a daughter-in-law, Beverly Trowbridge of Bedford.
She was preceded in death by her parents, her husband, three sons, Dennis Lee Trowbridge, Richard Trowbridge and Joseph Trowbridge; two son-in-laws, David Gilbert and Larry Watson; a daughter-in-law, Sandra Trowbridge.
Funeral services will be conducted at 1 p.m. on Friday, December 5th in the Elmwood Chapel of the Day & Carter Mortuary with James Russell officiating. Burial will follow in Knott Cemetery. Visitation will be from 10 a.m. until the hour of service on Friday, December 5th at the Day & Carter Mortuary.
Family and friends are invited to sign the guest book and light a candle in memory of Helen at www.daycarter.com.
Steven W. Louden – Bedford
Steven W. Louden, 62, of Bedford, passed away on Saturday, November 29, 2014, at I.U. Health Hospital, Bedford.
Born October 28, 1952, in Bedford, Indiana, he was the son of Loren W. Louden and Barbara (Clements) Louden.
He married Penny McGill on September 12, 1974; she preceded him in death on October 20, 2013.
He was a graduate of Oolitic High School. He attended Springville Methodist Church. He was a retired machinist.
Surviving are one son, Steve (Charity) Louden, of Oolitic; one daughter, Tanalee (Shane) Chapman, of Bloomington; four grandchildren, Emmalee and Haleigh Louden, and Gavin and Maddox Chapman.
He was preceded in death by his parents and his wife.
Funeral service will be on Friday, December 5, 2014 at 2 p.m. at Ferguson-Lee Funeral Home, with Pastor Kevin Giggy officiating. Friends may call on Friday from 11 a.m. to 2 p.m. at the funeral home.
Memorial contributions may be considered to Ferguson-Lee Funeral Home to assist the family with funeral expenses.
Online condolences may be sent to the family at www.fergusonlee.com.
Arthur W. Wilcoxen – Bedford 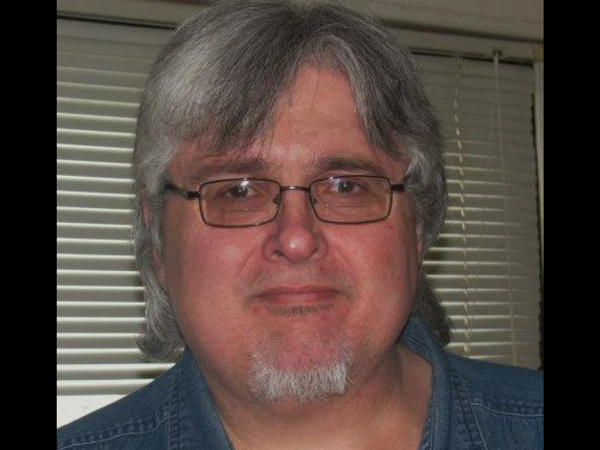 Arthur W. Wilcoxen, 55, of Bedford, passed away on Sunday November 30, 2014.
He was born on September 19, 1959 in Lawrence County to Gerald and Olive (Kern) Wilcoxen. He had worked at the Dana Corporation in Mitchell.
Survivors include two daughters, Jennifer Wilcoxen and Britney Wilcoxen, both of Mitchell, brother, John (Lisa) Wilcoxen of Bedford, step-brother, George (Tammy) Wilcoxen of Colorado, sisters, Mary (Gordon) Canada of Bedford and Paulette Flynn of Bloomington, niece, Shelley (Donnie) Silvers of Bedford, several nieces and nephews
He was preceded in death by his parents, brother, Jerry Wilcoxen.
Arthur went home to be with his family, he was a member of New Union Christian Church.
Cremation was chosen with a memorial service at a later date.
Cresthaven Funeral home is in charge of arrangements
Barbara Joan Lindley – Mitchell 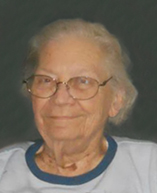