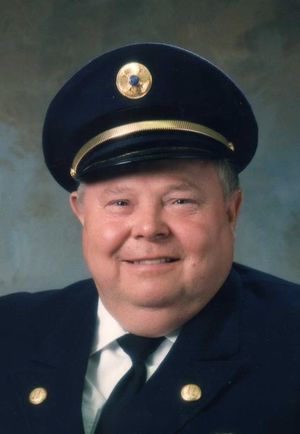 Alva J. Brown, 77, of Bedford, passed away at 12:40 p.m.. on Saturday, September 20, 2014 at Stonebridge Health Campus.
Born on September 19, 1937 in Lawrence County, Indiana, he was the son of Timothy Alva and Renia (Staggs) Brown. He married Betty Jo Gilstrap on October 19, 1958; and she survives.
He was a graduate of Tunnelton High School, Class of 1957. He was a longtime member of Free Methodist Church.
He was a meat cutter for A & P for thirteen years. He retired as a captain of the Bedford Fire Department after 28 years. He also painted over 1,500 houses in the Bedford area. He enjoyed wood working and playing cards.
Surviving are his wife Betty, of Bedford; two sons, Jay (Lori) Brown, and Jim “JD” (Niki) Brown, both of Bedford; one daughter, Cindy (Tod) Curtis, of Bedford; eight grandchildren; six great-grandchildren; four brothers, Larry (JoAnn) Brown, Gerald (Analyn) Brown, and Bob (Zelmy) Brown, all of Bedford, and Danny (Barbara) Brown, of Texas; three sisters, Alice Brown, of Franklin, Helen (Herb )Speer, of Bedford, Mary “Cricket” (Adrian) Brown, and several cousins, nephews, and nieces.
He was preceded in death by his parents; one sister, Susie Speer; and one brother, Timmy Joe Brown.
Funeral service will be on Wednesday, September 24, 2014, at 11 a.m. at Ferguson-Lee Funeral Home, with Pastor John Lane officiating. Burial will be in Cresthaven Memory Gardens. Friends may call on Tuesday, 2 p.m. to 8 p.m. at the funeral home.
Online condolences may be sent to the family at www.fergusonlee.com.
Herma M. Hackney – Bedford 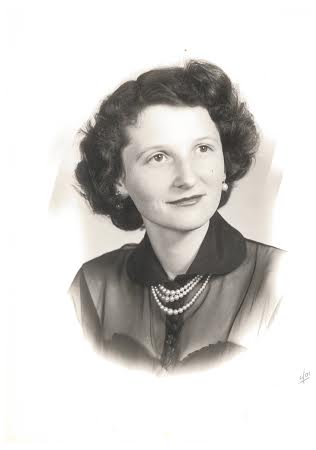 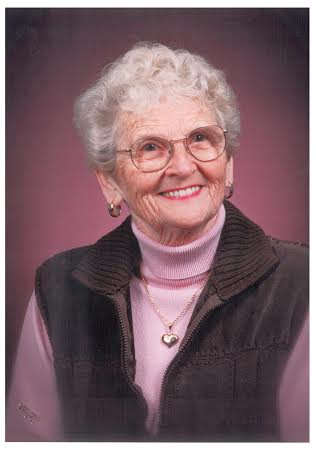 Herma M. Hackney, of Bedford, passed away Saturday, September 20, 2014, after a lengthy illness.
Born in Bremen-Blumenthal, Germany, on February 28, 1928, Herma was educated in Germany. She was the only child of Hermann and Martha Wittstock.
Herma was 11 years old when WW II started. The Weser River – which is a major transport artery in Germany – ran through Herma’s hometown of Blumenthal and was bombed repeatedly during WW II due to the number of shipyards located along the river. Because of the repeated bombing, Herma and many other children in the area were sent away to southern Germany to ensure their safety. Herma’s uncle, a German citizen living near the Bremen-Blumenthal area, was a spy for the British army and was actually captured and later killed for giving the coordinates of the U-Boat factory along the Weser River to the British so that it could be bombed
and destroyed.
Immediately after the war, Herma, when she was 18 years old, went to work for the Americans and served as an interpreter where she met her late husband, William B. Hackney. They married and settled in Bedford, which was William’s hometown.
Herma is survived by her three children, William Hackney (spouse Kathy Hackney) and Ken Hackney (spouse Cathy Hackney) of Bedford, and Vickie Chamberlain (spouse Bill Chamberlain) of Greenwood, Indiana. She has six grandchildren: William Hackney (deceased), Beverly Freitag, Kristy Carmichael, JoAnna Cobb, Lauren Chamberlain and Allison Chamberlain, one great grandchild, Katirena Freitag.
Funeral services will be conducted at 10 am on Thursday, September 25th in the Elmwood Chapel of the Day & Carter Mortuary with Jeff Hudelson officiating. Burial will follow in Mt. Pleasant Cemetery. Visitation will be from 4 pm to 8 pm on Wednesday, September 24th at the Day & Carter Mortuary.
The family ask that friends consider memorial contributions be made to the Mt. Pleasant Christian Church.
Family and friends are invited to sign the guest book and light a candle in memory of Herma at www.daycarter.com.