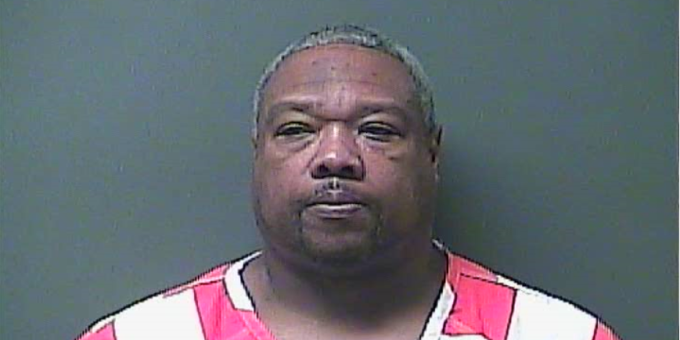 The NICTD Police Department had requested assistance in investigating a theft of wire that they believed was a theft by an employee of NICTD.

During the investigation, it was determined that an employee was on video removing a spool of wire from a storage area without authorization.  The wire was placed into the bed of a truck that is owned by NICTD. That truck also was equipped with a GPS monitoring device. A report on that GPS showed that the vehicle stopped at a residence in Michigan City on the same day as the theft. That residence was the home address of the suspect, Kevin Woods.

Further investigation revealed that Woods had made three subsequent deposits at Paul’s Auto Yard in Westville, for copper totaling 241 lbs.  Woods was paid $531 in total for the copper.