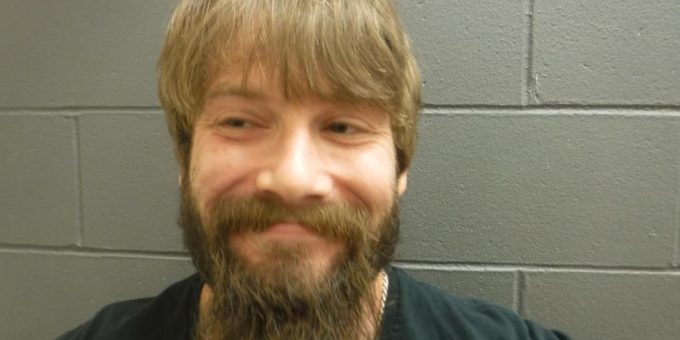 CLAY CO. – On Monday, November 22, 2022, at approximately 5:35 p.m., Trooper Tyler Turchi from the Putnamville State Police Post was patrolling US 40 near County Road 225 West when he observed a vehicle traveling east at a high rate of speed.

Trooper Turchi utilized his radar and clocked the 2015 Jeep Comanche traveling at a speed of 101 miles per hour. The Jeep was eventually stopped on US 40 at State Road 340, and the driver was identified as Daniel R. Turner, 28, of Linton.

Trooper Turchi detected the odor of an alcoholic beverage from inside the vehicle and Turner displayed signs of impairment.  Following failed field sobriety tests and further investigation, it was discovered that Turner had been drinking prior to the traffic stop and that he had not received permission to operate the vehicle he was driving.  Turner also refused to submit to a certified chemical test.

Turner was arrested on charges of operating a vehicle while intoxicated, reckless driving, resisting law enforcement, and criminal conversion – unauthorized control of a motor vehicle.

He was arrested and detained at the Clay County Jail where he is currently being held on bond.