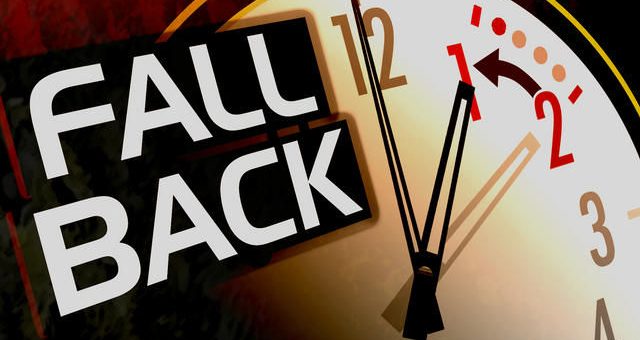 Daylight Saving Time (DST) is the practice of setting the clocks forward one hour from standard time during the summer months, and back again in the fall, in order to make better use of natural daylight.

Proposals to stay on standard time or move to full-time DST appear on the legislative agenda in the United States nearly every clock change. Since 2015, more than 200 daylight saving bills and resolutions have been introduced in almost every state across the US, according to the National Conference of State Legislatures.

Several US states have passed bills in favor of permanent DST. However, they need congressional approval to abolish the time change. For this to happen, Congress first has to pass a federal law allowing states to observe DST year-round, because today’s law only allows states to forgo DST.

US inventor and politician Benjamin Franklin first proposed the concept of DST in 1784, but modern Daylight Saving Time was first suggested in 1895. At that time, George Vernon Hudson, an entomologist from New Zealand, presented a proposal for a 2-hour daylight saving shift.