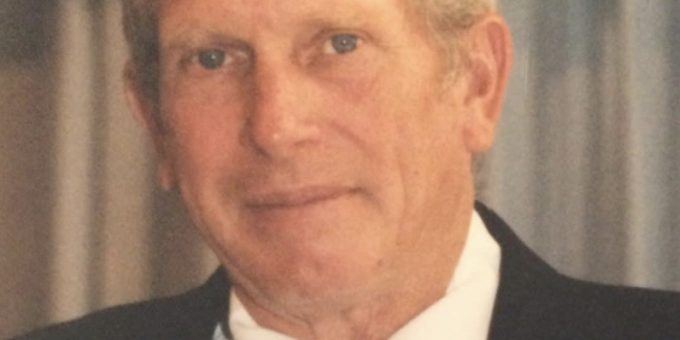 He was preceded in death by his parents, his wife, and a daughter, Jennifer Szatkowski.

Funeral services will be conducted at 10:00 a.m. on Thursday, September 29th in the Elmwood Chapel of the Day & Carter Mortuary with Walter Hunter officiating. Burial will follow in the Clover Hill Cemetery in Harrodsburg where military rites will be accorded. Visitation will be from 4:00 p.m. until 8:00 p.m. on Wednesday, September 28th at the Day & Carter Mortuary.