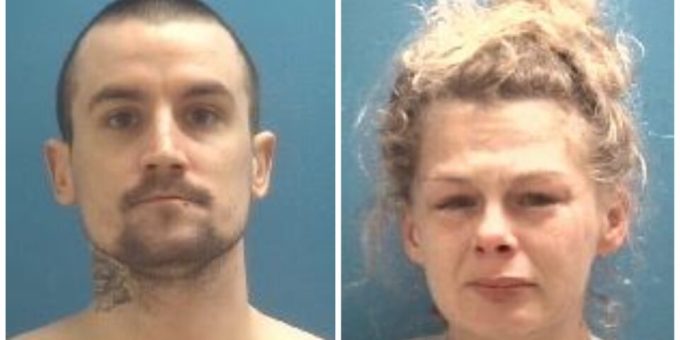 COLUMBUS — Two people are now behind bars and face criminal charges after police say they provided fentanyl to a man who overdosed and died in July 2022.

Tiffany Marie Sculley, 34, of Brownstown, and Ryan Alex Self, 34, of Seymour, are in custody on a preliminary charge of dealing in a controlled substance resulting in death, a Level 1 felony, the Columbus Police Department announced.

According to Columbus Police Department,  Ronald L. Smith, 37, was found dead in the 1200 block of Indianapolis Road. According to toxicology reports, Smith died from fentanyl intoxication.

While investigating, Columbus Police investigators and the Joint Narcotics Enforcement Team identified Ryan Self and Tiffany Sculley as suspects in the case.

Sculley was arrested on Monday. Self was already incarcerated in the Jackson County Jail on a charge of criminal recklessness with a deadly weapon.

Self and Sculley face preliminary charges of dealing in a controlled substance resulting in death.