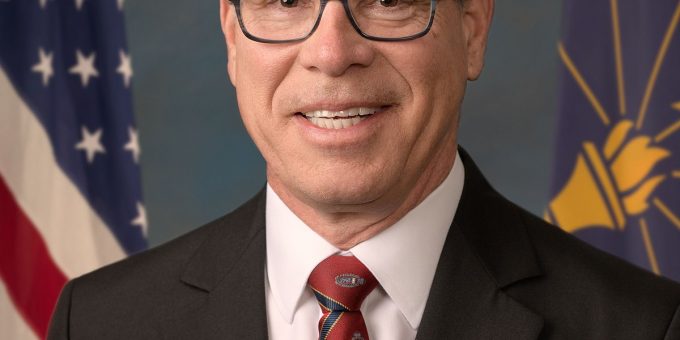 WASHINGTON – Fentanyl overdose is the number one cause of death for Americans between the ages of 18 and 45. Hoosier communities are seeing record rates of overdose deaths, including Vanderburgh County which saw a record number of overdose deaths last year – 60% of which were from fentanyl.

The bill makes the distribution of fentanyl resulting in death punishable by federal felony murder charges.

“Fentanyl is killing young Hoosiers and cutting a path of destruction through the Midwest,” said Senator Mike Braun. “If you are peddling this poison you should pay the price.”

“A wide-open Southern border has fueled a fentanyl epidemic in this country. The dealers and distributors of this deadly drug must be held accountable, and that’s what we’re fighting to do,” said Ernst. “This effort will impose felony murder charges for people who willingly distribute this lethal opioid to unknowing recipients.”

“Fentanyl is killing Americans at a record high. This deadly drug is widespread throughout our country and has left no community untouched,” said Rubio. “This bill would make drug dealers pay the price for selling deadly fentanyl.”