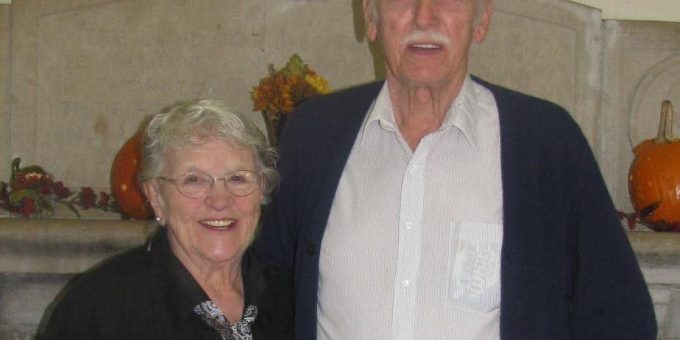 Cremation was chosen with a memorial service to be held at a later date.

The Ferguson-Lee Chapel of Thorne-George Family Funeral Homes in Bedford has been entrusted with the arrangements for Shirley.