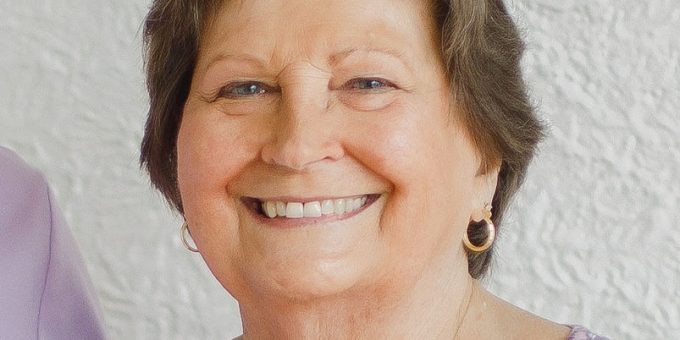 Sheila Brinegar, 77, of Bedford, IN passed away on Sunday, September 18, 2022, at the St. Vincent Hospital in Evansville.

Sheila retired from Bedford North Lawrence High School as the secretary of the bookstore for 32 years. She previously worked at W.T. Grants, Snow’s Drive-In, RCA, and Walker Restaurant.

Sheila was a graduate of Shawswick High School and was of the Christian Faith. She had a great love for cooking and would prepare large family meals every Wednesday and Sunday. Her favorite hobby was decorating for all the holidays and making Christmas candy for friends and family. During her years at the high school, she made homemade birthday cakes for the student bookstore workers.

Sheila was preceded in death by her parents; husband; and four brothers, Carl Lee, Jim, Mike, and Shannon Dougherty.

Funeral Services will be held at 12:00 noon on Friday, September 23, 2022, at the Ferguson-Lee Chapel of Thorne-George Family Funeral Homes with Pastor Tim Sumpter officiating. Burial will follow at the Green Hill Cemetery. The visitation will be on Thursday, September 22, 2022, from 2:00 p.m. until 7:00 p.m.

Contributions in memory of Sheila can be made to the White River Humane Society.