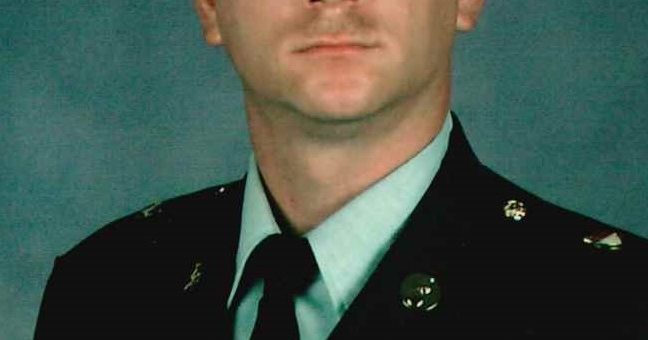 Born April 15, 1971, in Bedford, he was the son of William and Carolyn Perry. He retired from the U.S. Army as a First Sergeant after serving twenty-two years. He later owned his own woodworking business.

He was preceded in death by his biological parents, his adoptive father, William Perry, a sister, Belinda Smale and
a brother, Timothy Perry.