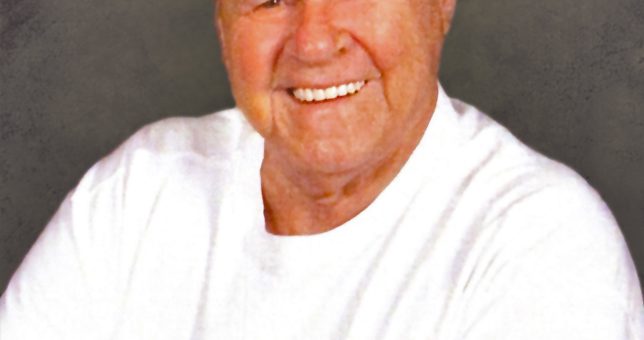 Born July 9, 1938, in Georgetown, he was the son of James Walter Woods and Bernice Mahala (Hottell) Debler.  He married Marilyn Sue Blackerby on October 26, 1955, and she survives.

His parents and son, Ricky “Rick” Woods, preceded him in death.

The funeral service will be held at 5:00 p.m., Thursday, September 22 in the Memorial Chapel of Chastain Funeral Home & Cremation Center.  A graveside service will be held at 10:00 a.m., Friday, September 23 at Mitchell Cemetery.  Military rites will be accorded by American Legion Post No. 250 and Veterans of Foreign Wars Post No. 9107. The family will receive friends from 2:00 p.m. until the time of the service, Thursday, at the funeral home.