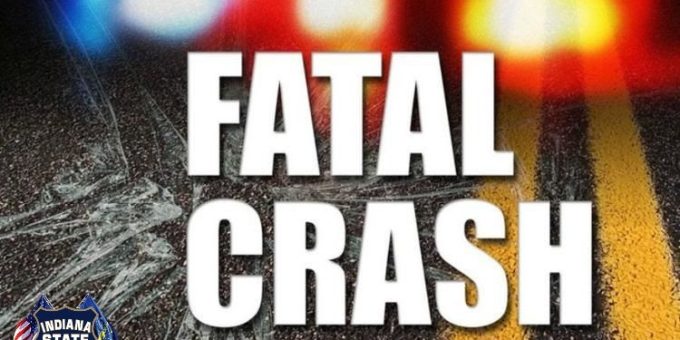 For an unknown reason, Parsons’ vehicle left the right side of the road.  Parsons overcorrected, causing the vehicle to return to the roadway and travel into the path of a west 2007 Pontiac G6 being driven by Christian P. Schular, 39, Versailles, Indiana.  The vehicles collided in the westbound lane of the road.

Schular sustained fatal injuries in the collision.  He was pronounced deceased at the scene by the Jennings County Coroner’s Office.  A passenger in Schular’s vehicle, Whittney Schular, 8, sustained serious injuries in the crash.  She was flown to the University of Cincinnati Medical Center for treatment of her injuries.  Parsons was transported to St. Vincent Jennings Hospital in North Vernon, Indiana for treatment of non-life-threatening injuries.

The investigation is ongoing.  Toxicology results on both drivers are pending at this time.  Speed may be a contributing factor in the crash.