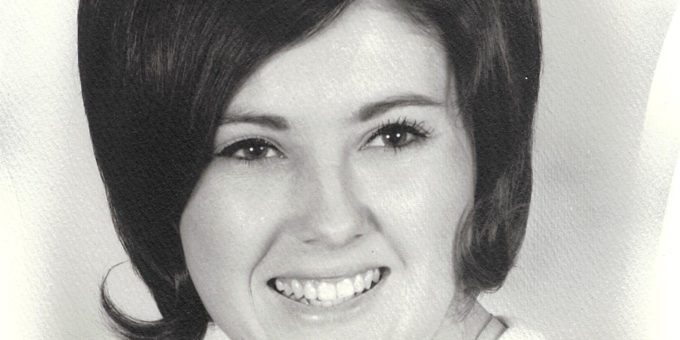 She married Nick Napier on April 14, 1973. Donna was a graduate of Wright State University in Ohio and retired from Crane Naval Base in May 2006.

Donna is preceded in death by her parents, Glynn and Virginia Arthur.