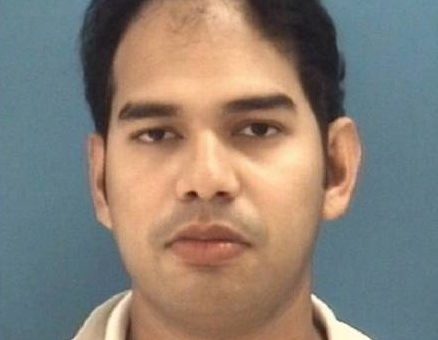 COLUMBUS — The man accused of hitting and killing a Columbus East High School student with his vehicle in August 2021 as she was attempting to get on the school bus has been found guilty by a jury of his peers on Thursday.

Shiam Sunder Shankara Subramanian was found guilty of charges stemming from leaving the scene of an accident resulting in death or catastrophic injury and passing a school bus when the arm signal extended causing death, online court records show.

Lily Streeval, 16, died from her injuries.

The incident occurred in the 1900 block of South Gladstone Avenue.

Bartholomew County Sheriff’s deputies responded to the 1900 block of South Gladstone Avenue at 6:55 a.m. Monday, August 30, 2022, after Streeval, attempted to cross Gladstone’s two lanes of traffic to board her school bus. Police say the bus was stopped with the stop arm extended and lights flashing.

According to court records, Subramanian is a citizen of India and in the U.S. on a work visa, he was required to surrender his passport to the court prior to posting a $50,000 bond.