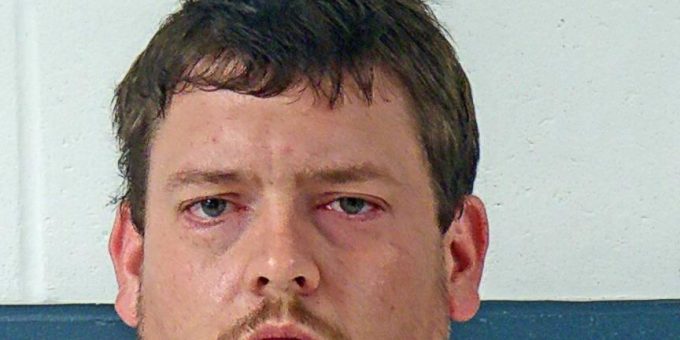 BEDFORD – A Bedford man was arrested Tuesday after Bedford Police officers were alerted to an unresponsive male in a red pickup truck in the parking lot of Rural King.

Wood was slouched over to his left side and his head was facing the driver’s side window. Officers pounded on the window several times in an attempt to wake Wood.

He woke, but appeared to be in distress and kept locking and unlocking the truck.

When Wood stepped out of the truck officers noticed a syringe in the driver’s seat.

Wood said the syringe was not his.

Wood was detained and canine Maximus alerted officers to possible drugs in the truck.

The vehicle was towed by Mikels wrecker service.