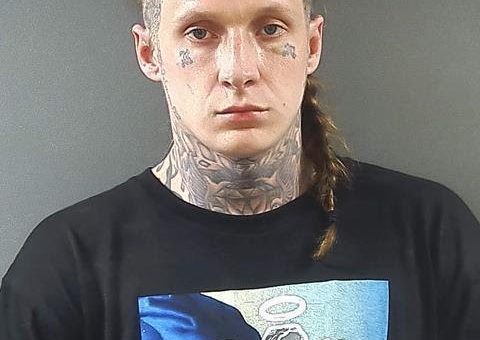 POSEY CO. – A death investigation conducted by the Indiana State Police and Mt. Vernon Police has resulted in the arrest of a 26-year-old Mt. Vernon father.

On Thursday, September 8th, at approximately 7:49 a.m., Posey County 911 Dispatch received a call from a residence located at 405 East 5th Street in Mt. Vernon requesting an ambulance for an unresponsive ten-month-old child.

Posey County EMS arrived at the residence and transported the female child to Ascension St. Vincent Hospital in Evansville where she died later that day from her injuries. According to detectives, the child had signs of trauma and the nature of her injuries was suspicious.

Thursday afternoon at approximately 12:19 p.m., the father of the child, 26-year-old Devin Morrison, was arrested at his residence without incident and taken to the Posey County Jail where he is currently being held without bond on a Level 1 felony charge of neglect of a dependent causing death.