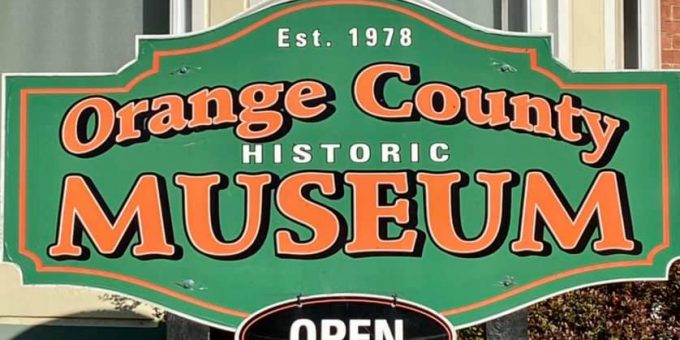 A number of related rare items and artifacts are presently on loan for display purposes from the Indiana State Museum, in cooperation with the Hoosier National Forest.

The Lick Creek African American Settlement near Paoli, Indiana, was founded in the 1820s and was a haven for free African American pioneers seeking opportunity in the Northwest Territory and reprieve from social and racial injustices of the American South.

The settlement peaked with African Americans owning more than 1,500 acres by the Civil War. Like many rural African American settlements, the population dwindled in the late 19th century. The Forest Service acquired the abandoned landscape in the 1930s.

The Museum is presently open on Fridays from 10 a.m. until 2 p.m.  Other times are available by appointment.  Admission is FREE; however, donations are accepted to help with the upkeep of the museum and historic collection.

The papers will all be culled from the collection stacks and are duplicates. These are not copies or reproductions, but the actual newspapers that remain after the copies are saved have been removed for further preservation efforts.

The totes are now available for a suggested donation of $10, with all proceeds benefiting the newspaper preservation project. This is a chance for anyone who is interested to own an actual piece of local history.  The packet is available for purchase from the Museum on Fridays during regular hours.

Those persons interested in learning more about the Orange County Historical Society, becoming a member and/or any of its activities should contact President Robert Henderson at 812 653 1212 or by visiting www.historicorangecounty.org  Find and Like Us on Facebook.