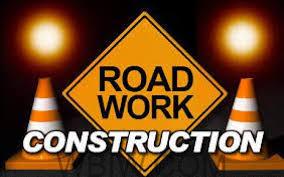 JACKSON CO. — The State Road 58 bridge closure over Branch Runt Run has been postponed in Jackson County. A new start date will be announced.