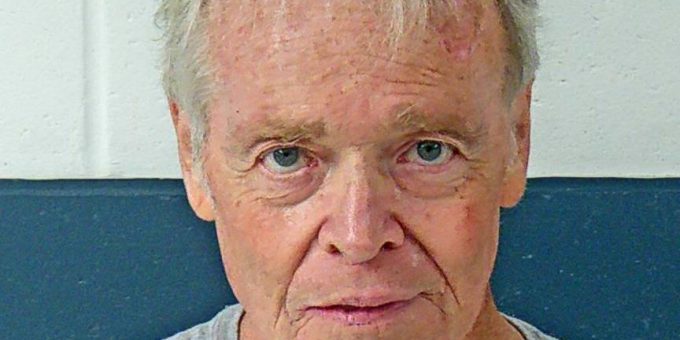 HELTONVILLE – A Mitchell man was arrested after he violated a protective order by sending text messages.

According to a probable cause affidavit, on Wednesday, August 24, 2022, at approximately 6:09  p.m. the Lawrence County Dispatch Center received a call from a woman saying Voliva had been texting her in violation of a protective order.

An officer went to her home in the 530 block of Sipes Branch Road and spoke to the woman. The officer learned Voliva and the woman had been in contact for some time since the protective order was served on January 29, 2022. Most of the messages were about Voliva collecting his personal property in possession of the female.

The woman told police that Voliva had changed his number numerous times.

Some of the messages were Voliva wanting some of the items brought to him.

He continued to send the woman messages even when the woman stopped texting him back.

The information was forwarded to the Lawrence County Prosecutor’s office and a warrant was issued for Voliva’s arrest.