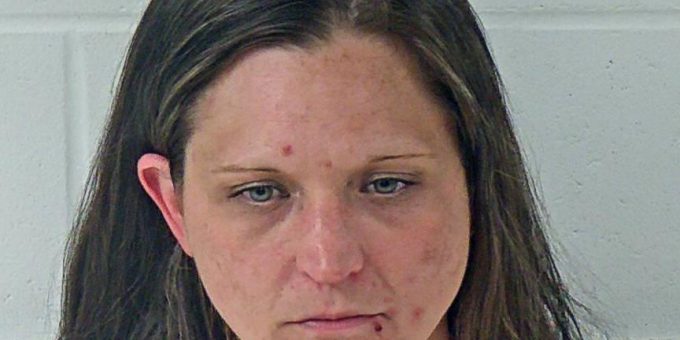 BEDFORD – A Bedford woman was arrested on a warrant after Indiana State Police detectives were granted a search warrant for her home at 522 Oolitic Road on June 29, 2022.

When police arrived around 1 p.m. there were three people in the home including Turpin. She told investigators she had ingested meth earlier in the day.

During a search of the home, police found a glass smoking device with meth residue and approximately 70 grams of marijuana.