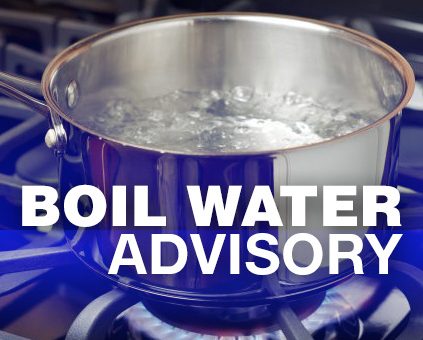 ORLEANS – Due to a major water main break late Thursday evening, a precautionary boil order has been issued for Orleans residents residing east of Mathers and between Adams and Monroe streets.

Those under the boil order are advised that any water used for drinking, cooking, ice, brushing teeth, or washing dishes should be boiled briskly for two minutes prior to use.

Let the water cool before using, or use bottled water.

The boil order will remain in effect until further notice.