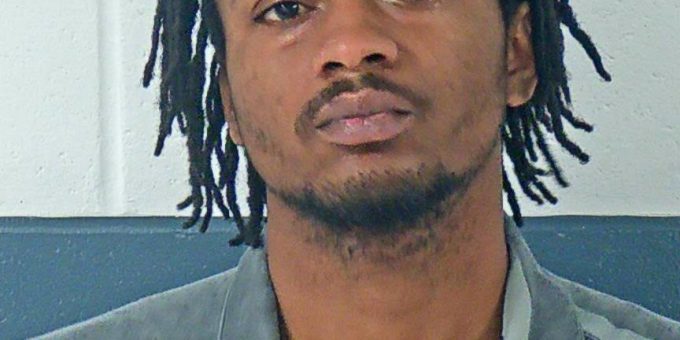 BEDFORD – A Bloomington man was arrested after an incident on June 14, 2022 at the intersection of Vinegar Hill and Tunnelton roads.

A woman came to the Lawrence County Sheriff’s Department on that day to report that Temarrey Reily had injured her while she was taking Reily to work that morning.

The woman said Reily hit her numerous times in the face during an argument. Police say the woman suffered pain, bruising, and bleeding and had numerous visible injuries.

Reily told the woman, “now, are you going to act right”.

The officer took photos of the woman’s injuries and of a bruise that Reily allegedly caused the night before on June 13, 2022, during an argument. Officers responded to the home at 4343 Vinegar Hill Road.

While in Bloomington they stopped at Walmart Fuel Center and Reily got out of the car. That is when the woman drove off.

The information was forwarded to the Lawrence County Prosecutor’s Office and a warrant was issued for Reily’s arrest.