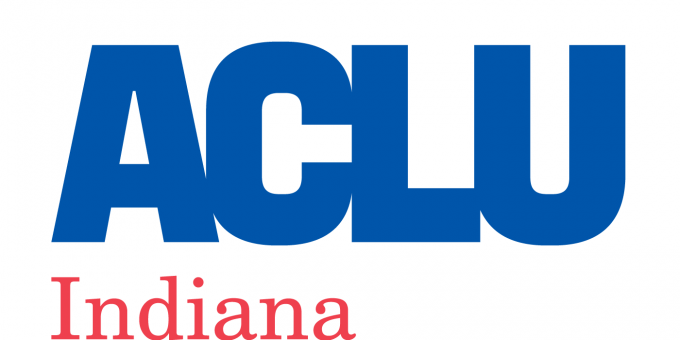 The lawsuit was filed on behalf of Hoosier Jews for Choice, and five women who, like many Hoosiers, have sincere religious beliefs that they must be able to obtain an abortion under circumstances prohibited by S.E.A. 1. RFRA, a law that passed the Indiana legislature in 2015, prohibits government action that interferes with a person’s religious exercise unless the government can prove it has a compelling reason for doing so that is the least restrictive alternative available.

According to the ACLU of Indiana lawsuit, although some religions believe that human life begins at conception, this is not an opinion shared by all religions or all religious people.

The plaintiffs represent a wide variety of faiths including, Judaism, Islam, and independent spiritual belief systems. This group represents the larger class of Hoosiers whose religious beliefs are burdened if they are unable to obtain an abortion in situations prohibited by S.E.A. 1. The ACLU of Indiana is filing a request for injunctive relief on behalf of this class.

Without judicial relief, this law will effectively eliminate abortion access in the state on September 15, 2022, for more than 1.5 million people of reproductive age in Indiana.

“Indiana’s RFRA law protects religious freedom for all Hoosiers, not just those who practice Christianity,” said Ken Falk, ACLU of Indiana Legal Director. “The ban on abortion will substantially burden the exercise of religion by many Hoosiers who, under the new law, would be prevented from obtaining abortions, in conflict with their sincere religious beliefs.”

This lawsuit comes on the heels of another lawsuit filed by the ACLU of Indiana, Planned Parenthood Federation of America, the Lawyering Project, and WilmerHale on behalf of health care providers and a pregnancy resource center, which claims the abortion ban violates both the Indiana Constitution’s right to privacy and equal privileges protections.

The release is available here: https://www.aclu-in.org/en/press-releases/aclu-indiana-claims-abortion-ban-violates-indianas-religious-freedom-restoration-act

The complaint is available here: https://www.aclu-in.org/sites/default/files/field_documents/complaint_to_file.pdf