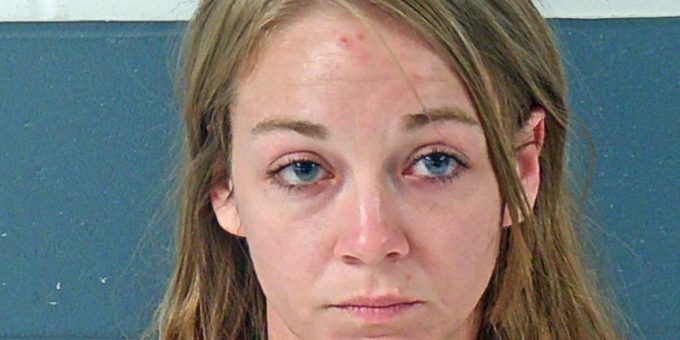 BEDFORD – A Bedford woman was arrested on a warrant after an incident on Tuesday, August 16th.

Police arrested Kia Cox, 28, Bedford, on charges of possession of meth, neglect of a dependant, possession of a controlled substance, and maintaining a common nuisance.

According to a probable cause affidavit on that day, officers were called to 1213 7th Street after a report of an overdose.

When police arrived they found Andrew Endris on the floor of an upstairs bedroom. Officers found Endris blue and having trouble breathing. Officers administered two doses of Narcan and Endris was transported to a local hospital for treatment.

A warrant was issued for Endris’ arrest after police found meth and pills in the home. The Department of Child Services was contacted.

A warrant was also issued for Cox who lived in the home with her 2-year-old son.