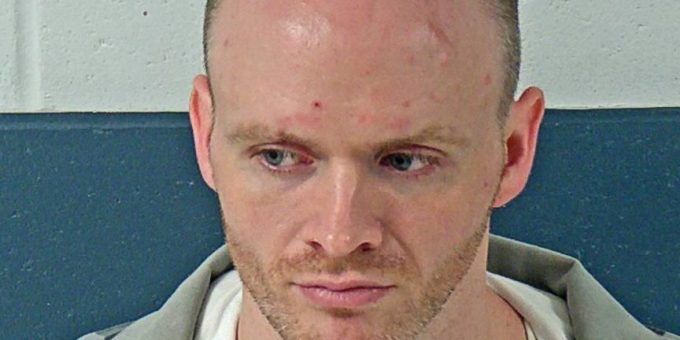 BEDFORD – A Bedford man was arrested on an arrest warrant on drug charges after Bedford Police officers were called to a home on Tuesday, August 15, 2022, at 1213 7th Street.

Officers were called to the home after a report Endris had overdosed.

Officers located Endris on the floor of an upstairs bedroom, turning blue with labored breathing.

Officers monitored Endris’ condition until medical personnel arrived on the scene. Endris was then transported to a local hospital for treatment.

Officers found an electronic scale with meth residue on the dresser.

A woman and her 3-year-old child were at the home. She told police Endris occasionally stays with her.

Officers were given consent to search the bedroom where they found a baggy containing crystal meth, a bindle of fentanyl, and pills in a small purple pouch hidden between the mattress and box springs.

Also inside the bedroom was a gray and black Adidas backpack that belonged to Endris.  Officers secured a search warrant for the backpack. In the backpack, officers found a metal spoon, syringe, and cotton ball often used in drug use.