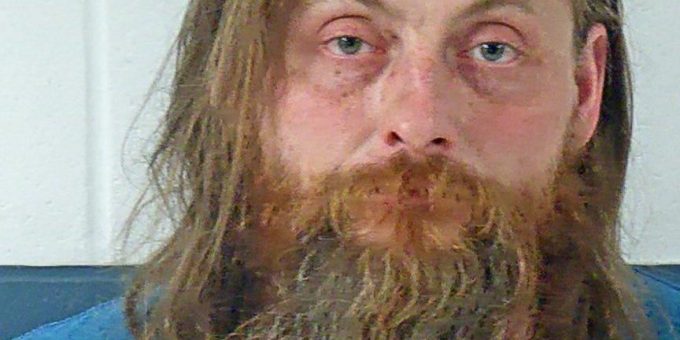 BEDFORD – A Bedford man was arrested Thursday, September 1 when Bedford Police officers were called to 930 L Street at 4:47 p.m. after a report of a physical dispute.

While en route, Bedford Police Dispatch advised that the male involved in the altercation had left the home.

When police arrived they spoke to 39-year-old Dalis Johnson outside of the home and a female inside the home.

She then pushed him back in retaliation for being shoved into the walls and the bed.

She admitted that she hit Johnson in retaliation. He then slapped her, got on top of her, and then hit her in the back of the head.

She said she was not injured and declined medical treatment.

Johnson told police he had gone to lie down when the woman kicked open the bedroom door. He then closed the door and she kicked it open again. He told the officer he went to close the door again and she “came at” him. He closed the door for the third time, and it was once again opened by the woman. He told the officer he did push the woman to get her out of the doorway so he could close the door.

She then opened the door for the fourth time. He then exited the bedroom and the woman slapped him in the head. He told the officer he reached up and swiped at the woman’s right hand. He then told the woman he wanted to leave the home and began gathering his belongings.

The officer then spoke with a teenager who was in the home. That teen told police,  they had heard yelling and hitting and the woman yelling for Johnson to get off of her. He did not see the altercation.