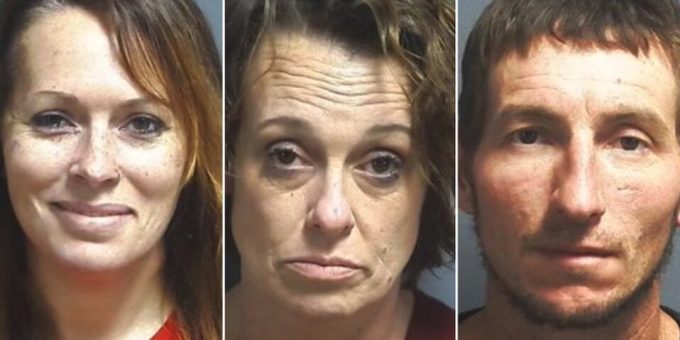 The investigation began after a report of a burglary on Tuesday, August 30th.

During the search, officers found several items that had been reported stolen, along with meth, marijuana, drug paraphernalia, and illegally harvested ginseng.