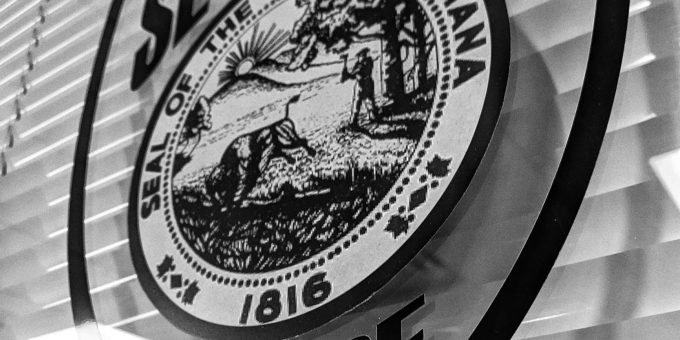 SEYMOUR – On Thursday, September 1, 2022, patrol officers with the Seymour Police Department received information about a possible stolen trailer in the Seymour area.

Patrol officers contacted the Howard County Sheriff’s Department and a deputy advised that there were also several hand tools and power tools stolen as well. During an inventory of the 2020 Dodge Ram that was pulling the stolen trailer, patrol officers located methamphetamine, drug paraphernalia, rental paperwork advising that that truck was to be returned to a rental company several days prior, and a large amount of hand and power tools.

Patrol officers also arrested Joshua Suiter, 35 of Kokomo for theft – a level 5 felony (over $50,000.00), possession of methamphetamine – a level 6 felony, and possession of paraphernalia – a class A misdemeanor.

Investigators with the Seymour Police Department are working with the Howard County Sheriff’s Department to return the stolen items to the rightful owner.