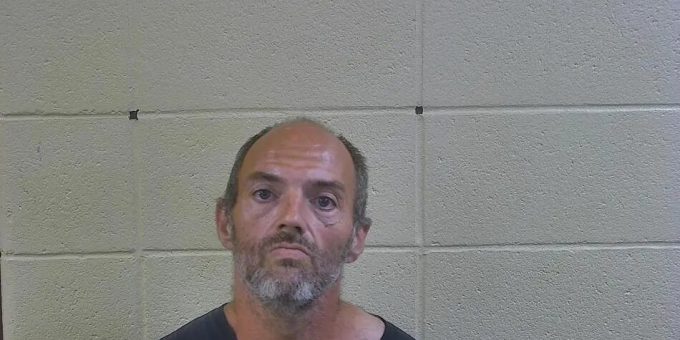 JASPER – The Jasper City Police Department arrested Albert Apple, 43, of French Lick, on Sunday after police were called to the Super Motel 8 on a report of an unattended juvenile.

Police say officers found the juvenile in the custody of his father, Albert Apple when they arrived on the scene and it became clear to them that Apple was under the influence.

A canine alerted police to drugs in K-9 Apple’s car. During a search of the car, police found meth and a syringe. Apple was arrested and transported to the Dubois County Security Center on charges of possession of meth, unlawful possession of a syringe, and neglect of a dependant.

The juvenile was transported to the Jasper City Police Department and released to his mother later according to police.