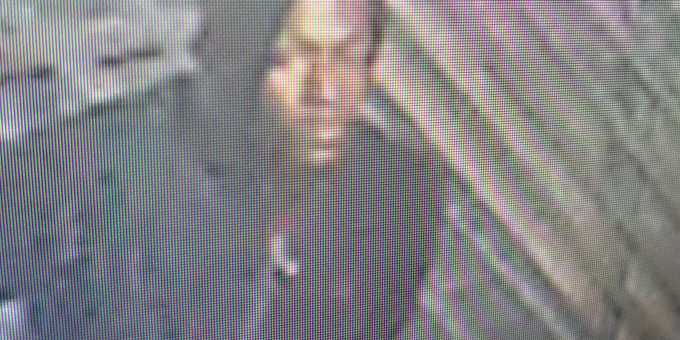 BLOOMINGTON – The Bloomington Police Department is currently investigating a sexual assault and is requesting the assistance of the public in identifying the suspect.

An 18-year-old woman reported that she was assaulted in a parking garage in the 200 block of N Morton Street just after 10:00 p.m. on Thursday, September 1st. The woman stated that she had entered the garage from the alleyway in the 200 block of west 6th Street and had walked up the steps to the third floor where she began looking for her vehicle.

She reported to investigators that as she was walking up the ramp towards the fourth floor, she noticed that a man appeared to be following her. She said the man then grabbed her from behind and tackled her into a parking space between two parked vehicles, where the suspect sexually assaulted her.

The victim began to yell for help and heard footsteps approaching, at which time the suspect got up and ran from the scene. The suspect went back down the steps that the victim had used to get to the 3rd floor and then ran from the garage heading north across 7th Street.

The suspect is a thin Black male that is believed to be over six feet tall. Attached are several photos of the suspect that were captured by security cameras inside the parking garage. Anyone with information about the suspect’s identity is asked to call Detective Jon Muscato at (812)349-3326.