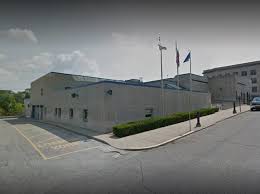 Sheriff Mike Branham said, the jail inspection is complete and he did get to review the report which has not been released but the county may face a problem.

The Sheriff’s Department did receive a silver award from Lexipol for their new policy and custody manuals.

“Hopefully we will receive a gold next year,” Sheriff Branham added.