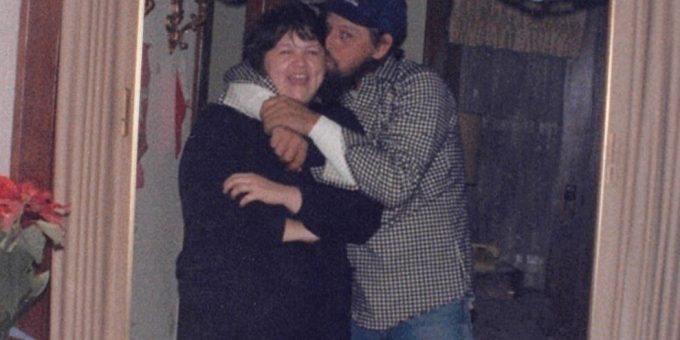 Born on October 3, 1956, she was the son of Horseshoe and Marie (Miller) Watson. She married Larry E. Hughes on January 6, 1974, and he passed on April 6, 2007. Bonnie worked at Hospitality House as an aide and did housekeeping. She was of the Pentecostal faith. She loved country music, cooking, and spending time with her family.

Graveside service will be held on Thursday, September 1, 2022, at 1:00 p.m. at Patton Hill Cemetery with Clarence Brown officiating.

The Ferguson-Lee Chapel of Thorne-George Family Funeral Homes in Bedford has been entrusted with the arrangements.