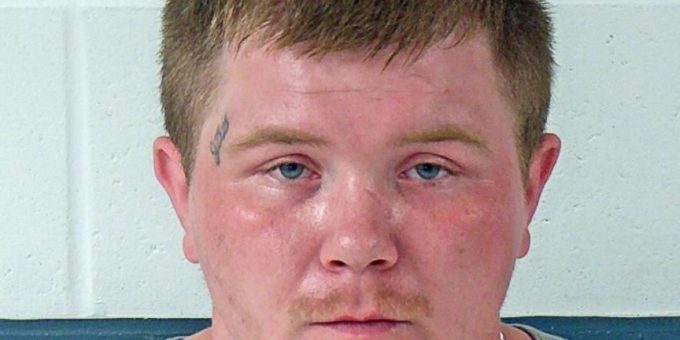 Burton was walking with a female that officers knew had an active protective order in place against Dalton.

The two were seen in a vehicle together driving on Main Street. They then pulled into a gas station parking lot and exited the vehicle. The female then got behind the wheel and left the parking lot while Dalton left on foot.

Burton was stopped and he told the officer he asked the woman “to come and get him because his truck’s brake caliper had gone out”. He told police that he wanted the woman “to have the No Contact order dropped but they had to wait until the next court hearing”.

Dalton was then detained on a charge of invasion of privacy and transported to the Lawrence County Jail.