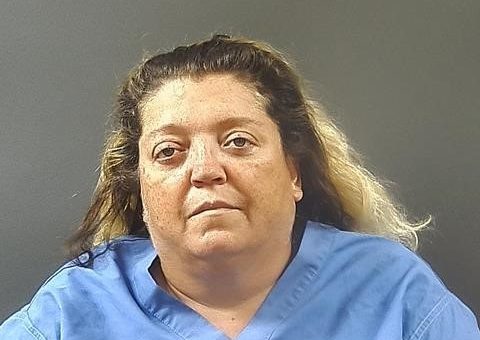 MT. VERNON – On Friday, August 26, at approximately 8:42 p.m., Posey County 911 Dispatch received a call from a residence located at 160 State Road 62 West in Mt. Vernon in reference to a man and a woman who had been shot.

According to detectives, Herbert and Melissa Wade are married and were involved in an argument when Melissa Wade allegedly shot Herbert Wade in the chest with a handgun. Detectives believe Melissa accidentally shot herself in the leg.

She was released from Deaconess Midtown Hospital and is currently being held without bond in the Posey County Jail.

Herbert Wade is still being treated for his injuries.