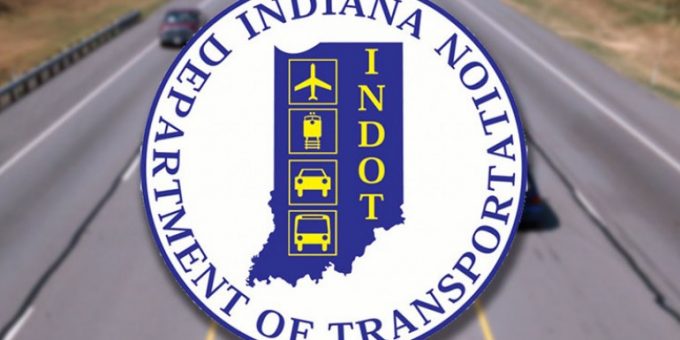 Amendment 22-01 may be viewed online via the STIP amendment page.

Public comments regarding Amendment 22-01 will be accepted through Sunday, September 4, 2022.  and can be submitted via the public comment form located on the STIP amendment page.

Periodically, changes are made to a project’s scope, cost, and/or year of proposed construction.  When these changes occur, they are evaluated to determine if the change requires an amendment or an administrative modification to the STIP.

The STIP must be fiscally constrained.  Only projects for which construction and operating funds can reasonably be expected to be available are included.  If a project is not included in a STIP, it is not eligible to receive federal funding.  As modifications and amendments occur, fiscal constraints must be maintained.

Generally, draft amendments are posted monthly and typically during the 3rd week of each month.  Draft amendments may be reviewed by visiting the STIP amendment page.

The State Transportation Improvement Program (STIP) is Indiana’s four-year transportation planning and construction document listing projects (and phases) expected to be federally funded within a four-year period.  State-funded and regionally significant projects are also included as the STIP includes investment in various modes including highways, transit, pedestrian trails/paths, and bicycle facilities. The current STIP was approved by the Federal Highway Administration (FHWA) and the Federal Transit Administration (FTA) earlier this summer and covers fiscal years 2020 thru 2024.

While the STIP lists federally funded projects within a four-year period, it also includes a listing of projects under an additional fifth year, however, projects listed under this additional year, are not funded projects, but rather are included for informational and future planning purposes.

Visit the STIP web page to learn more about the STIP and related activities.