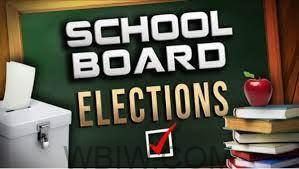 BEDFORD – Noon today was the deadline to file to run for the Lawrence County School Board races.

Positions available for each school corporation include:

Twelve people have filed for the North Lawrence Community School Board of Trustees.

The following School Board Trustee positions are open for the 2022 General Election on November 8, 2022:

School board races are non-partisan seats, and each board member serves four-year terms. For candidates to be nominated for each of the school board races, they are required to file a petition with the county clerk’s office, which must include the signatures of 10 registered voters in the district they reside in and are running for.