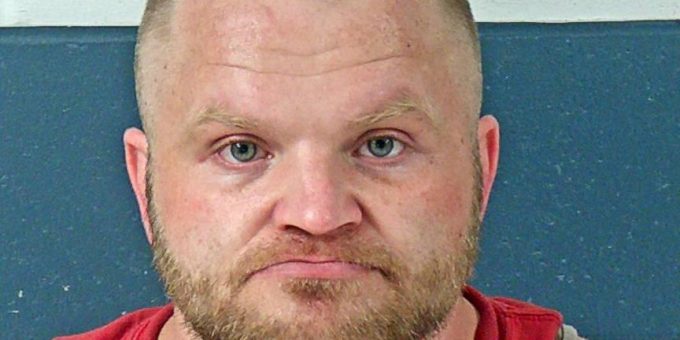 BEDFORD – A Bedford man was arrested Thursday after a warrant was issued for his arrest on drug charges.

According to a probable cause affidavit an ISP undercover detective with the Drug Enforcement Section applied for a search warrant at a home at 219 Old State Road 450 in Bedford on July 13, 2022 after learning Myers was involved in purchasing and selling illegal drugs. That warrant was granted by Lawrence County Superior Court II Judge Robert Cline.

ISP Troopers and detectives arrived at the approximately 8:45 p.m. on July 13th to execute that warrant.

When officers arrived they detained three people in the driveway of the home, one of those being Myers.

Myers was given a copy of the search warrant.

The information was forwarded to the Lawrence County Prosecutor’s Office and a warrant was issued for Myers arrest.