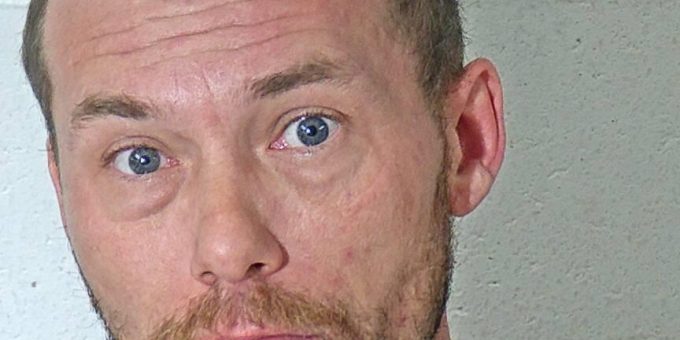 Stevens was represented by Public Defenders Bruce Andis and Nicholas Moll. Prosecuting the case for the state was Deputy Prosecutors Lisa Kempf, and Jennifer Tucker-Young.

Thursday afternoon the defense rested and the jury was given final directions. Deliberations returned to the courtroom with a guilty verdict on all five counts.

Stevens was arrested after a Bedford Police Department detective received a report on January 6, 2020, from the Indiana Department of Child Services alleging sexual abuse.

The victim testified Thursday the abuse began at the age of 4 and lasted until she turned 11. She told her grandmother about the abuse on Thanksgiving in 2019 and the abuse stopped. Family members then contacted authorities about the abuse. The child’s mother worked long hours and the abuse occurred while she was working and away from the home.

Attorney Bruce Andis claimed the victim fabricated her story because she didn’t want to live with her parents.