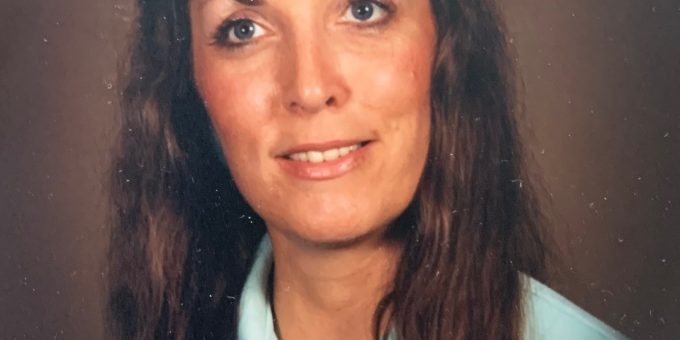 She was born on March 7, 1946 in Salem to Isom Davis and Marie (Edwards) Davis. Mary Alice married Lee Karr on December 30, 1986 and he survives. Mary Alice worked at the Telephone Company, RCA and General Motors in Bedford.

She was preceded in death by her parents and three brothers, Earl Carpenter, Beverly Davis and Herman Davis.