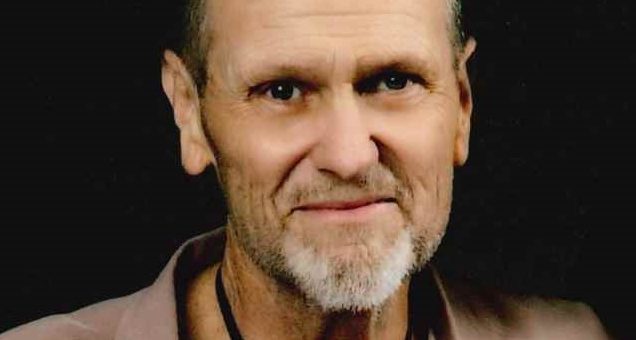 Born December 9, 1964, in Lawrence Co., he was the son of John Tilford and Carolyn Mae (Pridemore) Tumey. He married Becky Deckard on April 27, 1985, and she survives. He was a waste-water plant maintenance worker for the City of Bedford.

He was preceded in death by his father and mother-in-law, Gene and Linda Deckard; a brother-in-law, Michael Joe Deckard; grandparents, Bob and Wilma Pridemore and John and Evelyn Tumey.

Memorial contributions may be made in Bryon’s memory to Lawrence County Cancer Patient Services or Spice Valley Baptist Church.